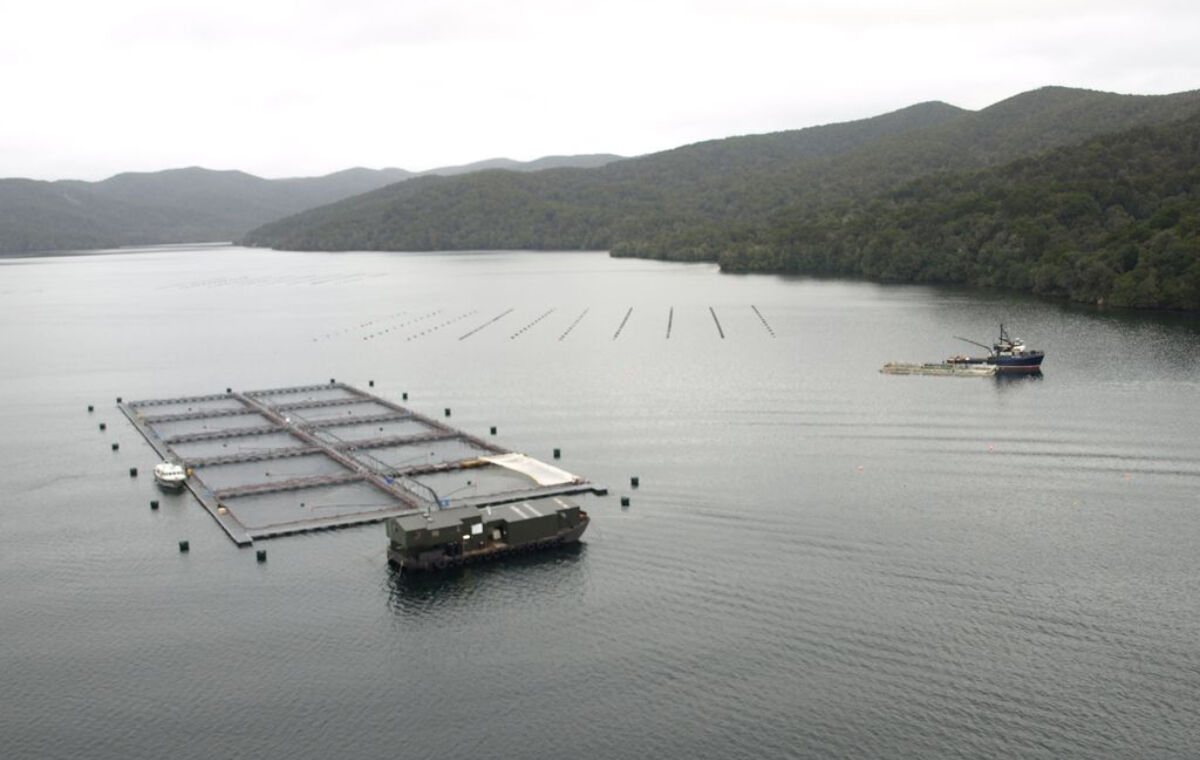 Sanford have expressed their support for Southland as the region looks to learn from Scandinavia on boosting aquaculture growth in the region.

Sanford also has hatcheries on the Clutha and Wataki rivers and a processing plant employing 193 staff in Bluff.

“We harvest and process around 3,200 tonnes of Chinook salmon each year,” Sanford CEO Volker Kuntzsch says. “And around 65% of that is sold fresh on the domestic market.”

“Growing the industry will not only create good jobs and boost the local economy but is also a major opportunity for New Zealand to grow export earnings.”

“Earlier this year our Big Glory Bay farm earned Best Aquaculture Practices (BAP) certification so consumers can trust us not only to deliver the best quality seafood but also know we are internationally audited in terms of environment, social and food safety impacts, to meet the growing demand for aquaculture.” Kuntzsch says.

New Zealand’s salmon industry was worth $62 million in exports in 2015.

Last year salmon exports were worth $8.4 billion (NZD) to the Norwegian economy; in January 2016 one Norwegian salmon was worth more than one barrel of oil.

Southland District Mayor Gary Tong is part of a contingent travelling to Norway and Iceland to investigate the potential for aquaculture growth in the region.

“Aquaculture has created thousands of jobs and is worth a significant amount economically in Norway,” Mayor Tong says.

“I’ll be looking at how that was achieved, challenges, risks, environmental impact, and what all that means for potential here in Southland.”