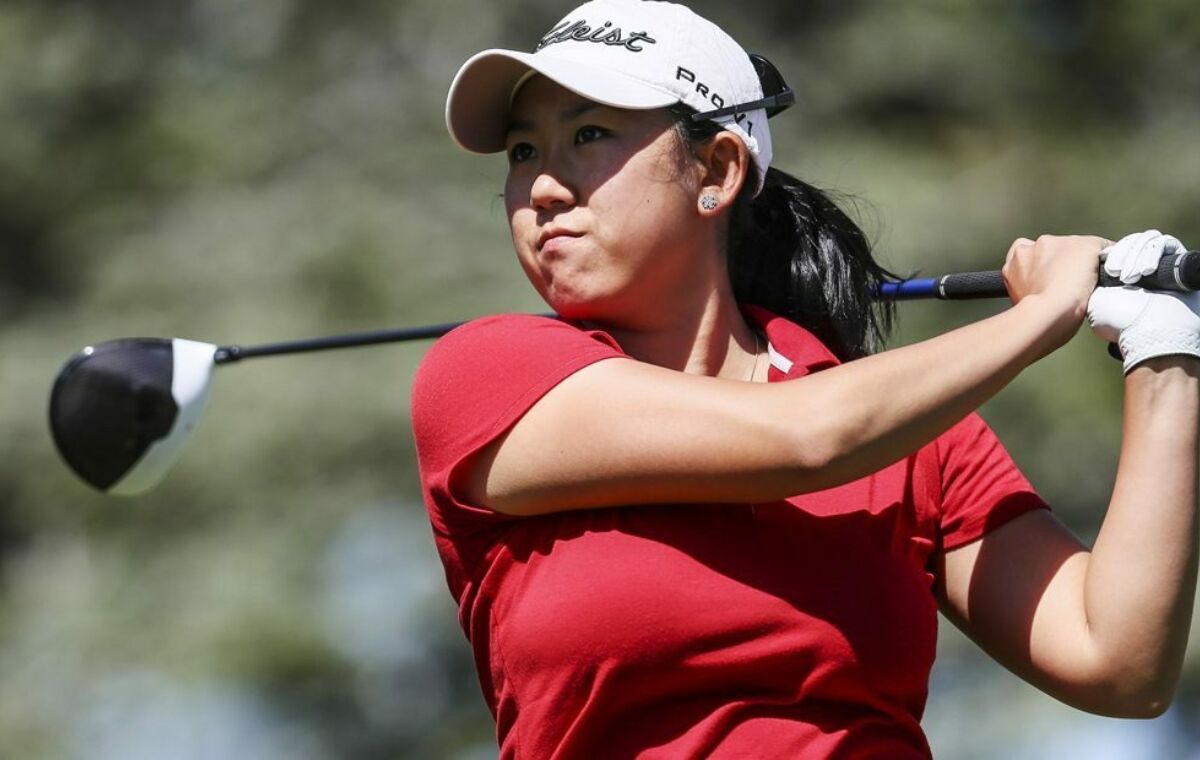 After winning the 2016 scholarship, 23-year-old Cheng was able to compete in all 15 events in her second year of the Symetra Tour. She finished a credible 64th on the Official Money List, up from 108th the previous year. The $10,000 KFC Golf Scholarship will help to fund Cheng’s attendance of the full season on the Symetra Tour this year, with the goal of finishing in the top 10 of the Official Money List to gain automatic entry to the LPGA tour ranks.

Cheng’s potential is matched only by her ambition. The Bachelor of Arts (Hons) graduate aspires to be the No.1 player in the world, and her attitude and drive has not gone unrecognised by NZPWG. Chairman Vicki Aitken says “Liv has been an outstanding ambassador for the KFC Golf Scholarship for the last two years, and with her continued improvement in her performance on the Symetra Tour we are delighted to announce her as the 2017 KFC Golf Scholarship winner for the third year in a row”.

The KFC Golf Scholarship is supported by proceeds from New Zealand Professional Women Golfers (NZPWG) annual Anita Boon Pro-Am tournament, sponsored by KFC and Coca Cola Amatil Ltd, which has been held every year since 2009. The scholarship aims to assist promising Kiwi women develop themselves as professional golfers.

The NZPWG are also awarding PGA Trainee coach Jenna Gainford an NZPWG Fellowship Award of $5,000 for her outstanding application to create innovative pathways for women, families and junior golfers to get into and stay in the game of golf.

In May of 2016 Cheng qualified for the US Women’s Open, her first Major championship. Cheng described the tournament as the highlight of her year. “I have had a taste of what it feels like to play amongst the best in the world at the biggest major championship of the year. The experience at the US Women’s Open has further fueled my drive to attain status to compete on the LPGA tour full time.”

Last year it was a major goal of Cheng’s to qualify to compete in the Olympics with fellow Kiwi, Lydia Ko. Unfortunately, she missed the cut at the US Women’s Open, with her ranking falling just outside the Olympic qualifying spot. Cathryn Bristow, another New Zealander, qualified but was not selected to attend the games by the New Zealand Olympic Committee.

Cheng has recently completed the 2016/17 ALPG Tour season, finishing 15th on the Order of Merit. Highlights of the season included tying for second place at her sophomore Anita Boon Pro-Am, and tying for seventh place at the Brisbane International. Cheng feels that her third year of professional golf has been formative: “It has taught me many lessons about my game – especially the influence of my emotions and mentality,” she says.

“I cherish and take each experience as a chance to learn and improve on all areas of my game. The more I compete and the more experience I acquire on my road to the LPGA will only benefit in attaining my long-term goals. The KFC Golf Scholarship has helped me greatly and I look forward to improving even more in the new 2017 season.” 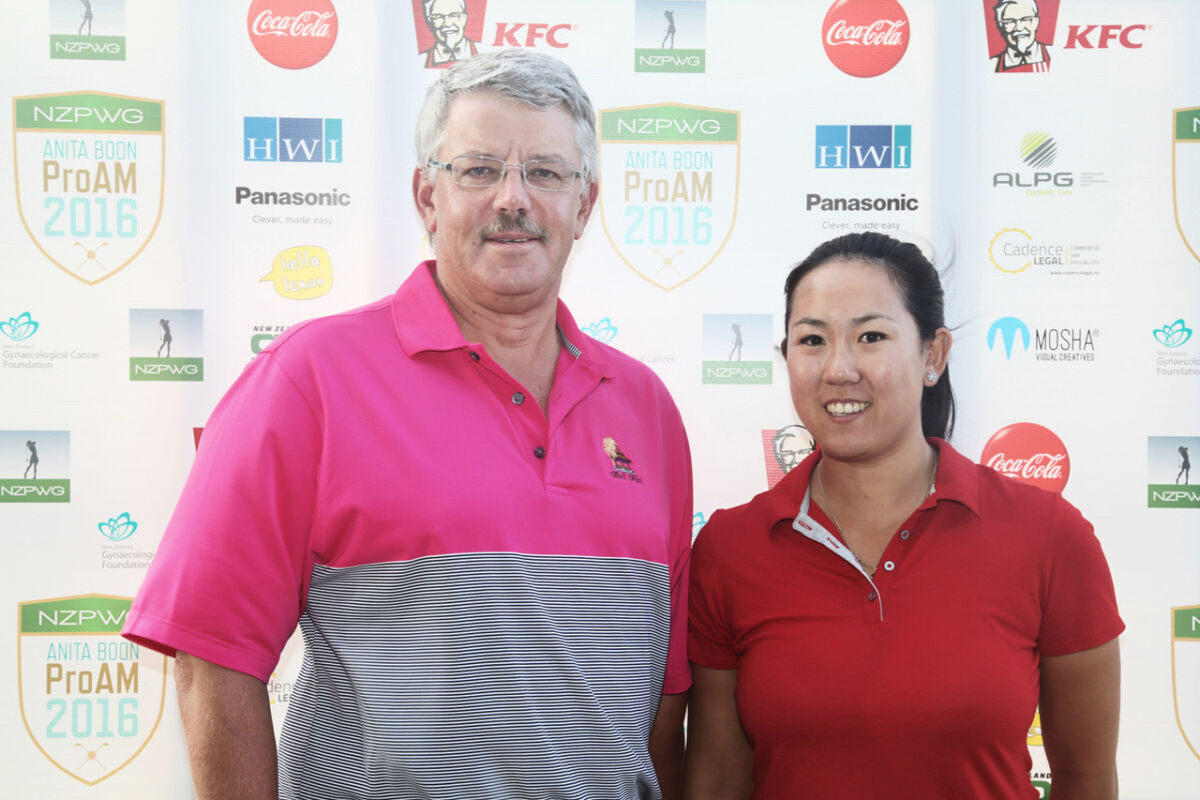