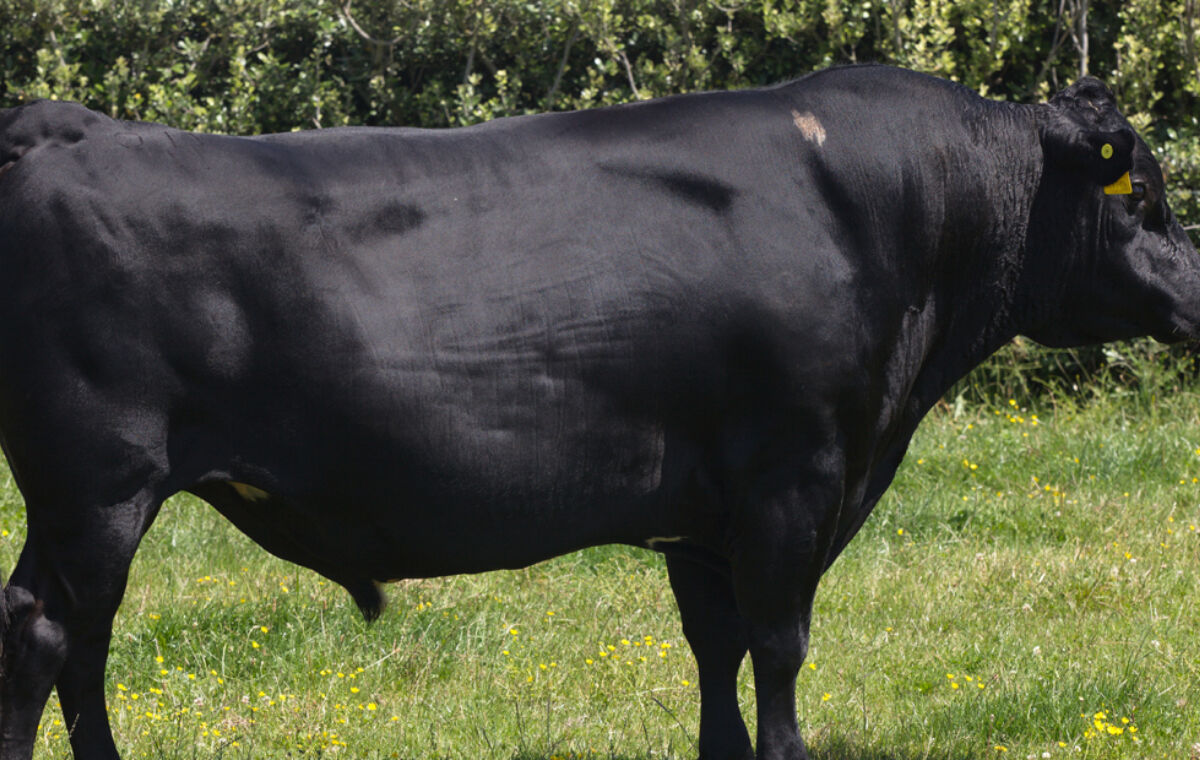 This Father’s Day many families will be getting together, but there is one super dad who might find it a struggle meeting all his offspring.

Sierra, one of LIC’s top bulls, has fathered a staggering 1,700 daughters (milking dairy cows) to date.

“We expect that he will have 12,000 more daughters entering the national herd this year, and predict a further 100,000 over the next few years,” said Simon Worth, LIC’s Livestock Selection Manager.

LIC owns 24 of the top 30 artificial breeding (AB) bulls in the country, including Sierra – its top KiwiCross bull.

“Bulls like Sierra are shaping the future of dairying in New Zealand. Our bulls provide three out of every four cows in the country, contributing $300 million towards the economy each year,” said Dave Hale, LIC’s National Artificial Breeding Manager.

During the peak dairy cow mating season in Spring LIC collects semen from its 73 elite bulls seven days a week, from its Newstead farm near Hamilton.

Up to five million semen straws will be processed between now and Christmas, with the co-op’s exclusive Long Last Liquid semen diluent (LIC proprietary technology) enabling one bull ejaculate to average 7000 fresh semen straws for insemination.

Straws are dispatched fresh to a team of 775 AB technicians all over the country, for insemination into cows as early as that same afternoon. Top AB technicians inseminate up to 10,000 cows a year/ 200 – 300 a day.

“While only seven years old, Sierra is definitely one of our super dad bulls. Without them kiwi’s probably wouldn’t have their morning lattes,” said Mr Hale.