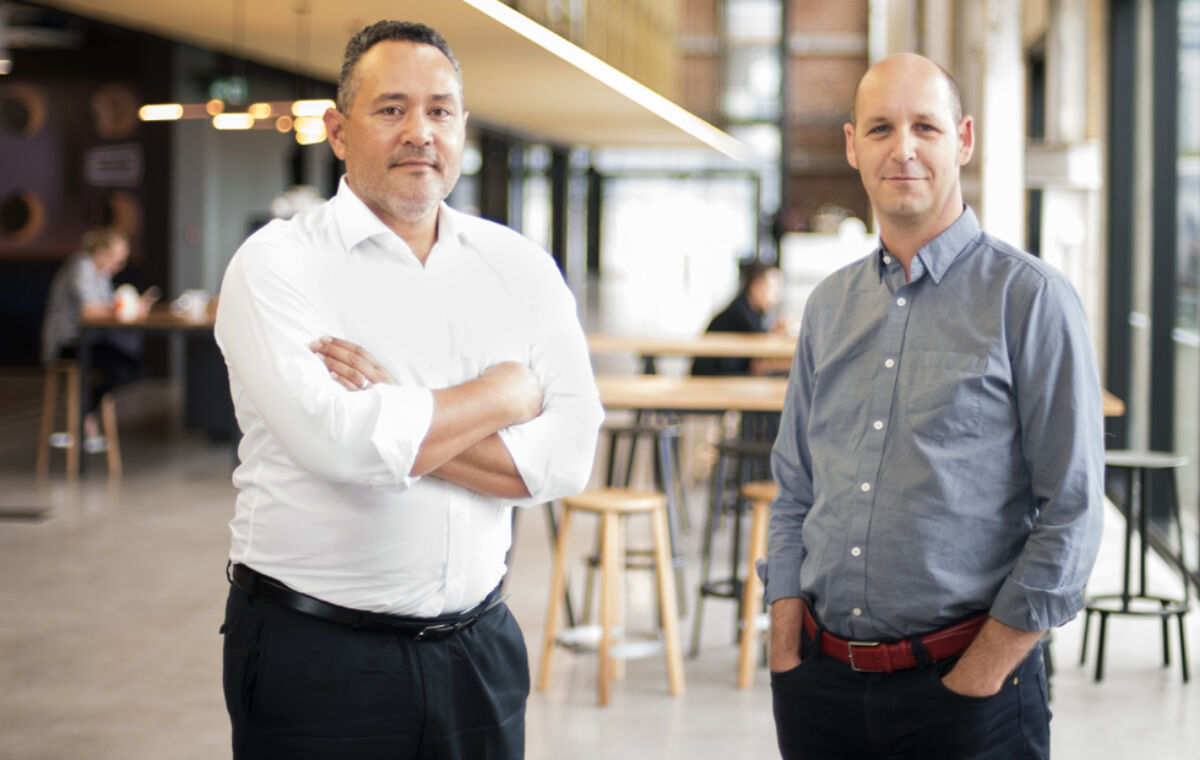 Warren and Mahoney announced today changes to its Auckland studio leadership team, with the appointment of Andrew Tu’inukuafe as Studio Principal and Richard Archbold (Arch) as Performance Lead.

These changes follow the announcement that John Coop, the current Auckland studio Principal, will take over as Managing Director of Warren and Mahoney on 1 April 2018.

“In recognition of the scale and breadth of activity in the studio, we are taking a new ‘dynamic duo’ approach to the leadership of our Auckland studio,” said John Coop.

“Andrew plays an integral role in the studio. His exceptional people skills and ability to form highly collaborative working relationships will ensure his success as Studio Principal.

“Arch has demonstrated strong leadership skills across projects and studio resourcing, placing him in a good position to take on the newly created Performance Lead role to support Andrew,” continued Coop.

Andrew joined Warren and Mahoney in 2015, having worked at architectural practices in New Zealand, the UK and USA. As a Principal at Warren and Mahoney’s Auckland studio, Andrew leads numerous projects, the People and Culture Portfolio, and the Interiors and Workplace design team across the broader practice.

“Arch and I already work very closely together, and look forward to strengthening these links through our joint responsibility for the Auckland studio and a shared focus on people and culture,” said Andrew.

Arch first joined Warren and Mahoney almost 20 years ago, and has been lead architect on major projects including the New Zealand International Convention Centre and the award-winning ANZ Centre. He is actively involved with public engagement and promotion of architecture through involvement with tertiary institutions and as co-host of the architectural podcast ‘76 Small Rooms’

Andrew and Arch will be responsible for defining and delivering the practice’s Auckland strategy, and ensuring Warren and Mahoney’s continued presence and strength in Auckland.

Warren and Mahoney employs 116 staff at its Wynyard Quarter Auckland studio, and is currently working on several high profile projects including Commercial Bay, the New Zealand International Convention Centre, and the redevelopment of the Wynyard Quarter Innovation Precinct.