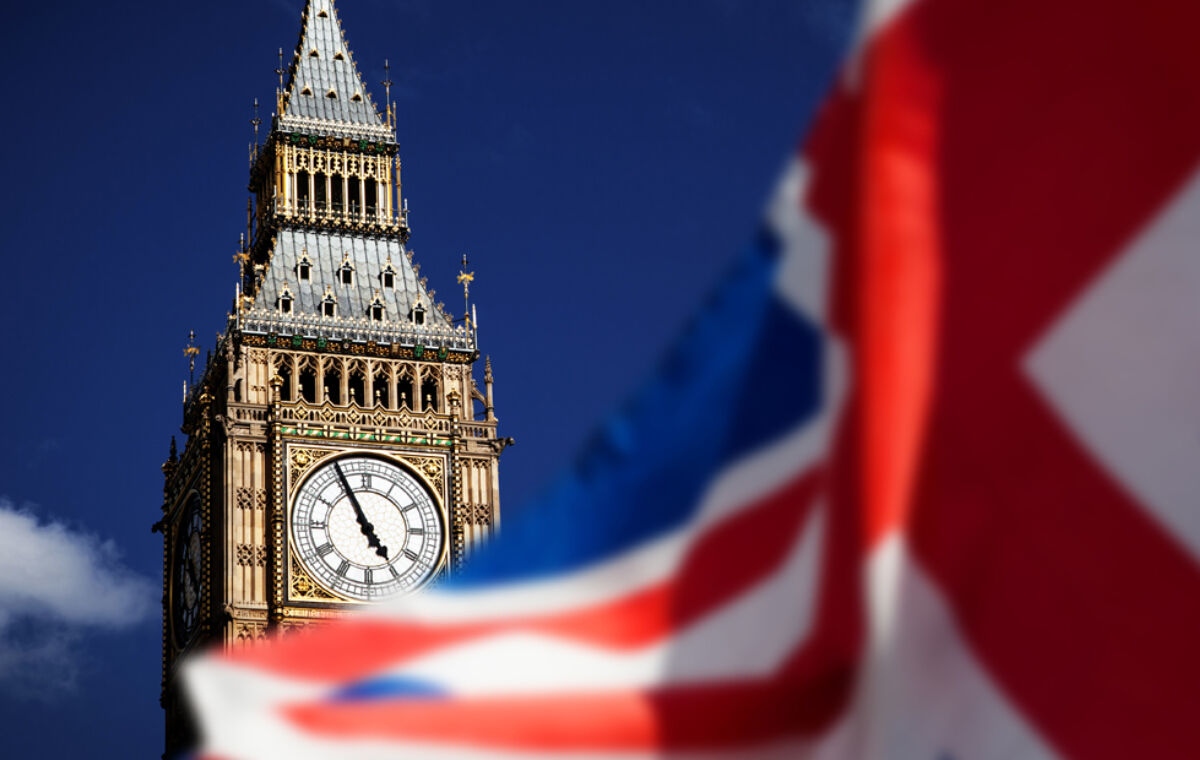 Theresa May’s career appears to be in tatters after failing to win a majority in the UK elections.

Debacle. That’s about the only word that can be used to describe Theresa May’s election campaign.

A snap election, called in the hope of delivering a historic landslide for the Conservatives has instead resulted in the Tories barely clinging onto power.

May’s reputation is in tatters, and her time as Prime Minister is almost certainly coming to an end. It is quite possibly the biggest self-inflicted demolition job in recent political history.

It wasn’t meant to end this way. At the start of the campaign the Tories enjoyed a 17-point lead over Labour, their campaign focused solely on Theresa May, who voters were endlessly told offered the ‘strong and stable’ leadership the UK craved.

Labour were divided, discredited and led by an unapologetic Marxist better known for consorting with terrorist groups than political competence. Conservatives spoke confidently of winning swathes of safe Labour seats and reducing Labour to an electoral shell.

So, what went wrong? The decision to shut out the Cabinet and base the entire campaign on May was a disastrous one.

She came across as wooden and insincere, and singularly failed to connect with voters.

A shambolic u-turn over the so called ‘dementia tax’ destroyed her credibility, and the much-vaunted strategy of targeting working class Labour and UKIP voters at the expense of liberal metropolitan ‘soft’ Tories failed.

Exacerbating matters younger ‘Remain’ supporting voters in London and other urban areas had their revenge on the Conservatives by turning out in record numbers and backing Labour.

At the same time UKIP voters, rather than moving back to the Tories split their support between the Conservatives and Labour.

Credit must also be given to Jeremy Corbyn. Despite all expectations and a number of basic electoral fumbles he came across as genuine and authentic.

Labour’s anti-austerity pitch connected with voters in a way that May could only dream of.

That aside, the result is May’s loss, not Corbyn’s victory. A more competent Leader of the Opposition could have capitalised on May’s atrocious campaign and delivered Labour to Downing Street.

The UK is now confronted by a radically different political landscape with an unstable Conservative Minority Government.

A second election by year end is a real possibility.

Theresa May is on borrowed time as Prime Minister and Conservative Party Leader.

Team May ruthlessly controlled and directed what was a catastrophic campaign. In making it all about her, they ensured that no one but her can take the blame for its failure.

There is real anger towards May and her team amongst Tory MPs and the knives are already out for her – expect a leadership election soon.

For Labour, Jeremy Corbyn is now safe. The hope of moderate Labour MPs that he would have a disastrous election and be forced out is now in tatters.

Instead his hard-left faction is dominant and the Party of New Labour and Tony Blair a distant memory.

With formal Brexit negotiations due to begin in ten days the election was meant to deliver the May Government a clear mandate for a hard Brexit. It has done the opposite.

There are real questions over what approach the UK will now take to Brexit negotiations and if there is a mandate for taking the UK out of the Single Market and the Customs Union.

This will only add to the uncertainty and confusion over the Brexit process.

May took the political gamble of her life on this election and lost in the most spectacular manner.

Her career is now in tatters, the UK is confronted with renewed political instability, Brexit preparations are in chaos, and a hard-left Labour party is resurgent. All this for an election that never even had to happen.