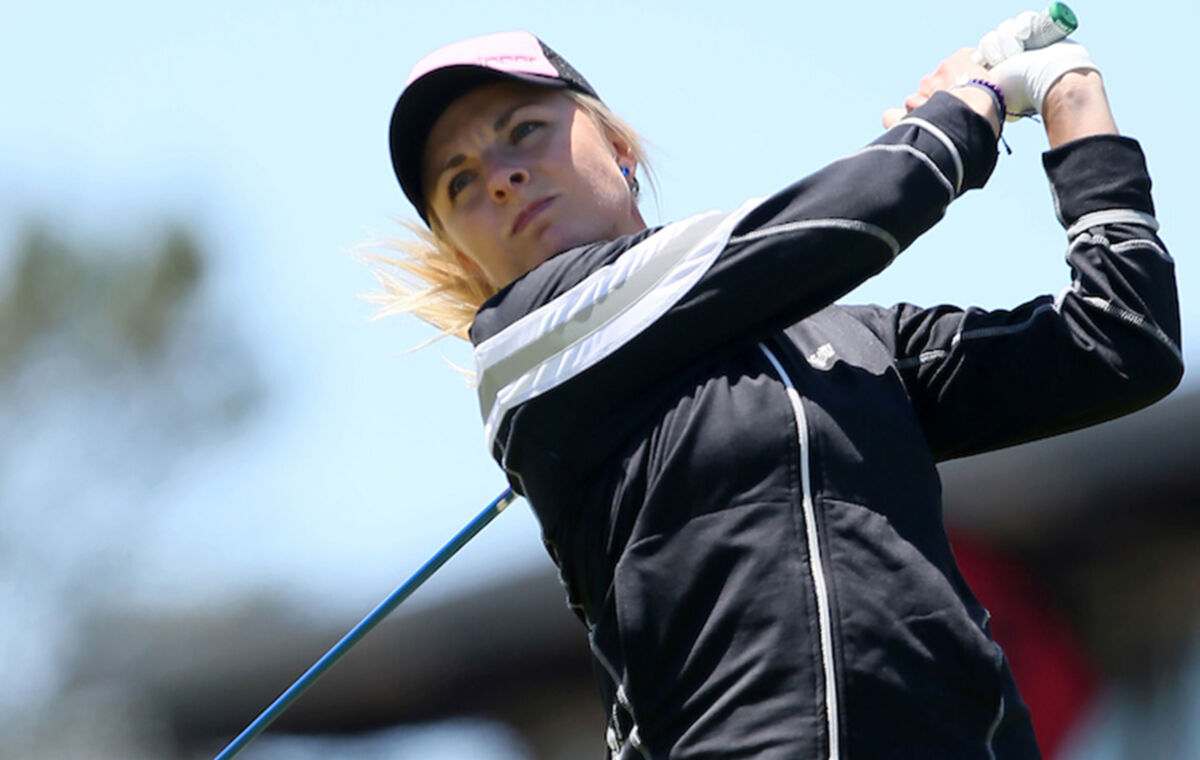 North Shore Golf Club will play host to the eighth annual Anita Boon Pro-Am tournament next month, with some of hottest talent in women’s golf from New Zealand and Australia set to vie for the $40,000 prize purse on Thursday, November 17 and Friday, November 18.

The event is co-sanctioned by New Zealand Professional Women Golfers (NZPWG) and Australia Ladies Professional Golf (ALPG), and is made possible by the ongoing support of longstanding corporate sponsors, KFC and Coca Cola Amatil NZ.

The Anita Boon Pro-Am – the most lucrative tournament of the ALPG Pro-Am 2016-17 series – provides amateur golfers with the unique opportunity to play alongside the rising stars of women’s golf, on either one or both days of the event.

Last year’s tournament attracted its strongest field to date as 36 professional players competed (up from 27 in 2014).

“The ALPG is once again delighted to be a sanctioning partner for the 2016 Anita Boon Pro-am,” Lunn says.

“This is the fourth consecutive year the ALPG has co-sanctioned the event along with the NZPWG, and each year the event continues to grow in stature.

“It is an important event on our 2016/17 ALPG calendar and is the first qualifying event for our major tournaments, including the 2017 ISPS Handa Women’s Australian Open, which is sanctioned by the LPGA Tour.”

Women’s golf is currently enjoying an unprecedented profile worldwide, with New Zealand’s world No.1 Lydia Ko – who won silver at the Rio Olympics in August – at the forefront.

The Anita Boon Pro-Am provides playing opportunities for Kiwi professionals as they prepare for major tournaments in Australasia throughout the summer and stints at tour schools.

But the primary function of the event is to raise funds for NZPWG’s two elected charities: the New Zealand Gynaelogical Cancer Foundation and the KFC Golf Scholarship.

Former New Zealand rep player Boon passed away from ovarian cancer in 2009; the tournament named in her memory raised $12,000 for the NZGCF last year.

The KFC Golf Scholarship assisted Cheng’s development and progression on the Symetra and LPGA tours.

“The event would not be possible without the support from our wonderful sponsors, Coca Cola and KFC, and the hard work and commitment of the NZPWG, particularly Liz (McKinnon) and Vicki (Aitken),” Lunn enthuses.

“Anita was both a wonderful person and a fine golfer, and this is the very least that we can all do to honour her memory and ensure that her legacy continues.”

Meanwhile, the increasing number of Australian golfers participating in the event ensures national pride will also be on the line.

The Trans-Tasman Trophy was inaugurated for the 2015 tournament, with the winners also getting naming rights for the trophy: jandal or thong.

The Aussies took out the prize last year, but the Kiwi contingent will be eager to claim victory on their home turf next month.

Entries are now open and further information is available at www.nzpwg.com.