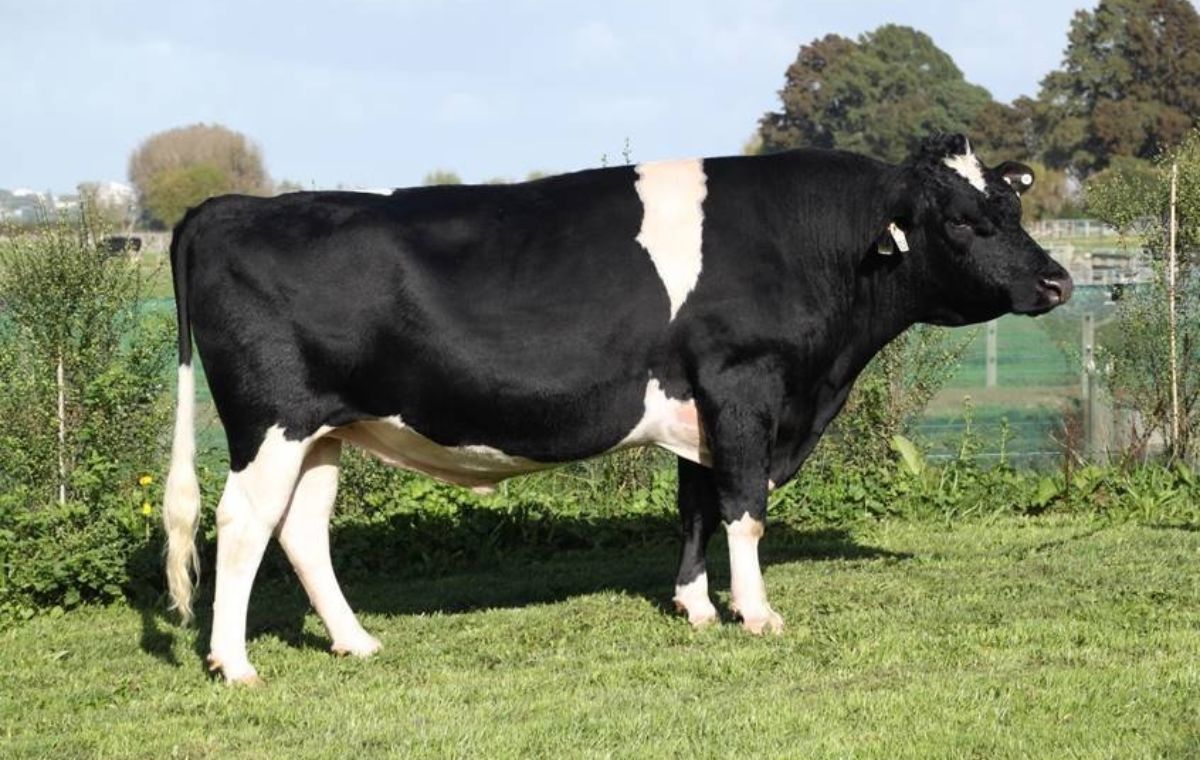 Harris was a finalist for the Science & Research Award for his achievement in developing an enhanced animal evaluation model which combines an animal’s ancestry, performance data and DNA information all in one step to more accurately estimate its genetic merit and value to the dairy industry. 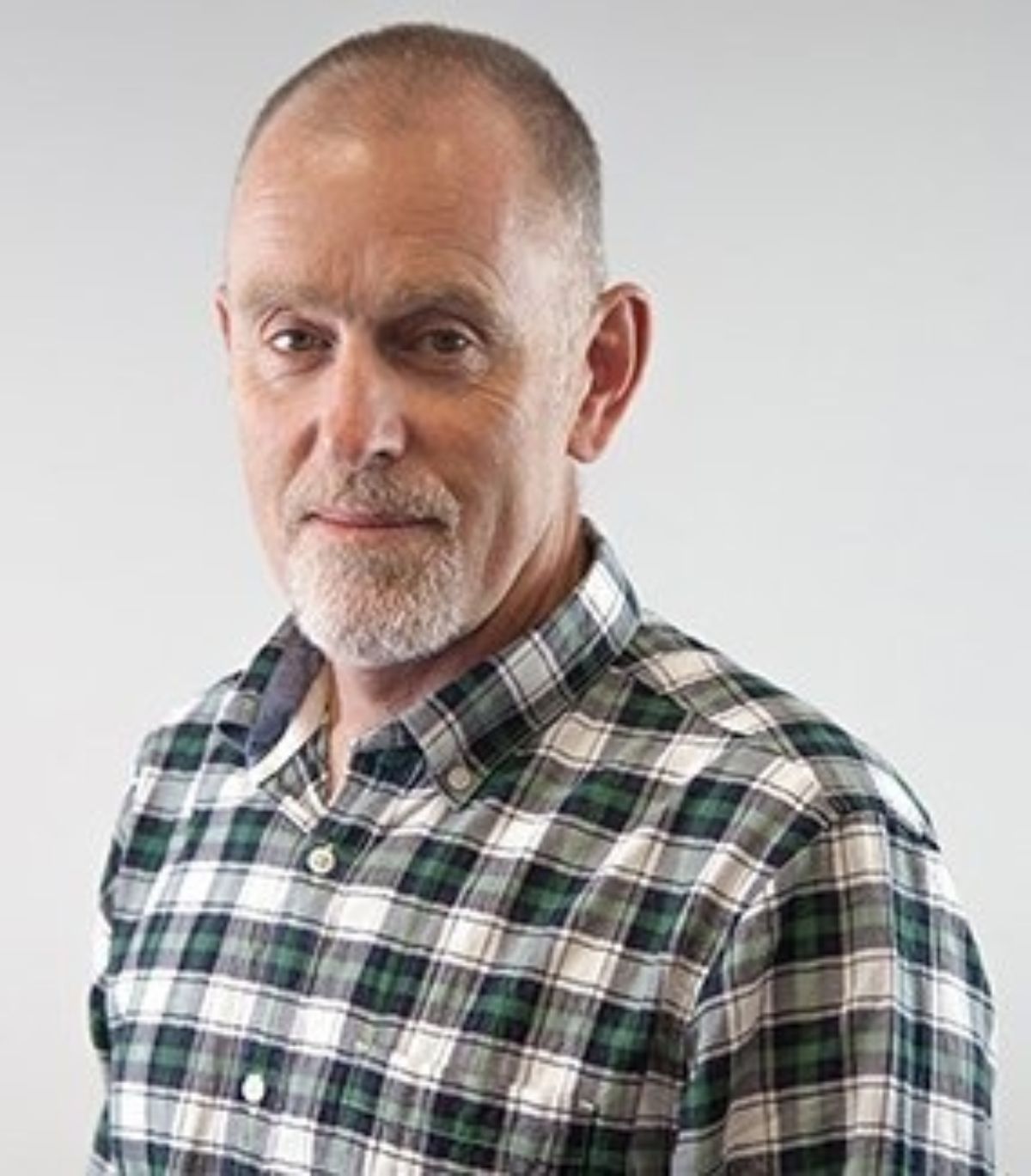 “The purpose of genomics in animal evaluation is to predict the future. Rather than waiting for performance data from a bull’s daughters to come through, genomic evaluation utilises a young bull’s DNA and ancestry to predict it so we know as early as possible whether a bull has the genetic merit to sire the next generation of sustainable and efficient dairy cows for New Zealand.”

“The model Bevin and his team developed is perhaps the greatest step forward in animal evaluation since Breeding Worth was introduced in 1996.”

Spelman says the single step animal model was implemented in February 2020 after thorough validation showed it increased the accuracy of genomic predictions.

“This improved accuracy has not only given us confidence to use genomics more extensively in our breeding programme but also provides farmers with reassurance that their investment in genomics will deliver returns to their farming practice through increased productivity and efficiency.”

Utilising genomics (DNA information) in animal evaluation is worth an estimated $180 million to the New Zealand industry each year as it enables elite young bulls – like 3-year-old Reef, pictured – to be used for artificial breeding, effectively fast-tracking genetic gain.

Internationally, genomics is widely used for animal evaluation, however Spelman says New Zealand’s crossbred dairy herd required Harris to undertake years of complex research to develop a genomics evaluation model with the accuracy it has today.

“Bevin’s work has been outstanding as he navigated the intricacies of New Zealand’s largely crossbred cow population to generate a model that can accurately evaluate dairy bulls and cows using genomic and phenotypic information simultaneously.”

“Bevin has worked at LIC for over 30 years where his extensive research into the application of animal evaluation and world-leading statistical methods has single-handedly improved the efficiency and productivity of the New Zealand dairy herd.”

“Being a finalist in the Primary Industries Awards is fantastic recognition of the critical work Bevin and his fellow scientists are doing behind the scenes to help farmers breed more sustainable and efficient cows.”