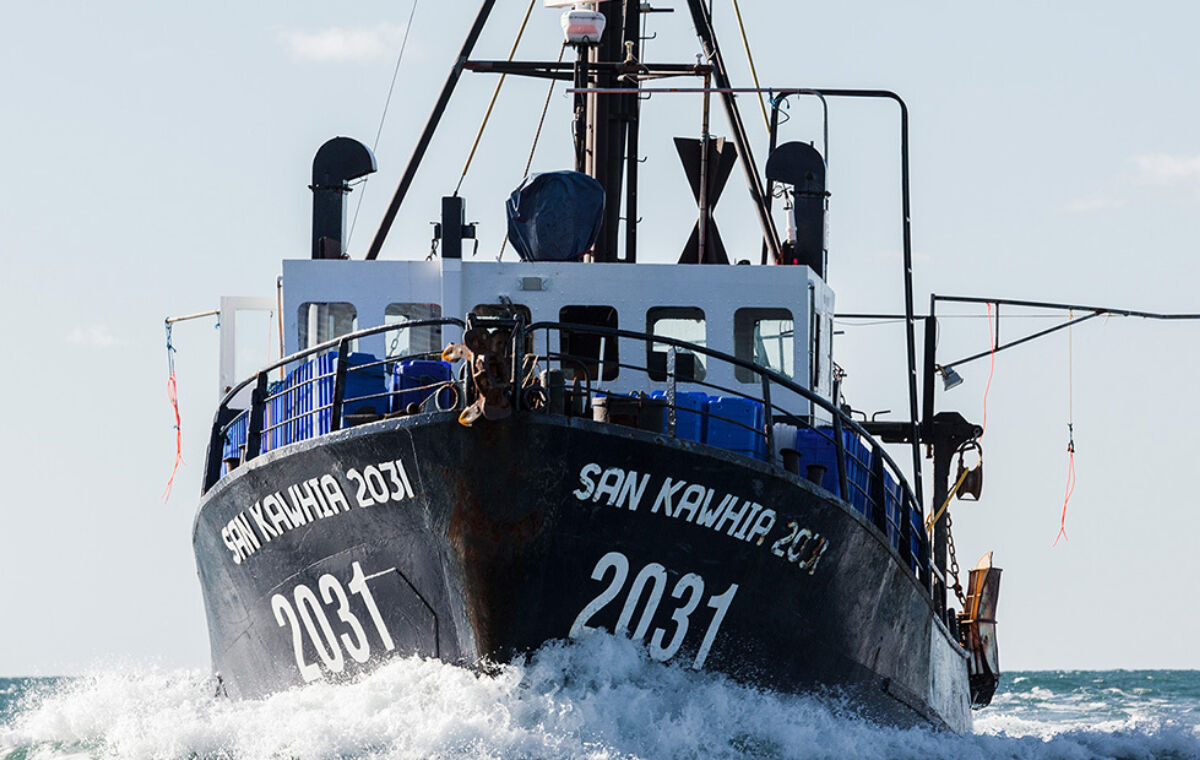 Sanford Welcomes Greater Transparency with Cameras on all SNA 1 Trawlers

Minister for Primary Industries, Hon Nathan Guy, today congratulated snapper trawl fishers for their commitment to delivering greater transparency and science across the snapper one fishery with the aid of electronic monitoring (cameras).

The snapper one fishery (SNA 1) stretches the length of the east coast of the North Island, from the far north to the bottom of the Bay of Plenty, and is one of the largest and most valuable fisheries in New Zealand.

Sanford CEO, Volker Kuntzsch welcomed the move to electronic (camera) observers saying it was important that the industry has transparency around monitoring of fish stocks.

“There is nothing more important to us than having a healthy fishery. Creating this level of transparency means that the fishers working on the water and consumers enjoying a meal of snapper can feel good about the sustainability of our fish stocks. A lot of effort has been invested into understanding exactly how many fish commercial fishers take.”

The cameras, or electronic observers, verify that fishers are accurately reporting and recording numbers of snapper under 25cm in length which legally have to be returned to the sea.

“This is another proactive fisheries management tool. We already record information around each fishing event – including top seven species, weight and any undersized fish returned to the sea. What this system will do is visually verify that we are recording and reporting this data to an auditable science standard”, Kuntzsch says.

Cameras on board a trawler in the snapper one fishery verifying the fishers catch reporting.

Sanford has previously trialled on board cameras. These were introduced as part of an industry led initiative which included the introduction of a Vessel Monitoring System (VMS) and a move on rule for reducing catches of small fish. The success of this trial has led to the installation of cameras across the snapper trawl fleet, about 20 vessels on a permanent basis, 24/7 over three years.

“We have a lot invested in in this fishery. Currently all vessels catching more than 5 tonnes of snapper a year have been fitted with VMS through GPS tracking, which is monitored by the vessel owner, the Ministry for Primary Industries and fishing research company, Trident Systems and since the beginning of 2016 all trawlers have cameras, while Danish seiners carry MPI observers”,Kuntzsch says.

The research and development company who will gather the data and information is Trident Systems a New Zealand company who also run the Vessel Management System.

Dr. David Middleton from Trident Systems said todays recognition by the Minister of the efforts to ensure transparency in the (SNA 1) fishery is encouraging.

“It is great to see a video observational programme operational in New Zealand and we look forward to continued development of this exciting new way to collect data at sea”, Middleton says.

The move is also being welcomes by fishers.

“There is a need for greater transparency in order to demonstrate responsible fishing practice”, says Dave Moore, a long line fisher and committee member of the fishers collective said.

The three year project has been funded by snapper one quota owners and is being run in partnership with SNA1 Commercial and MPI.