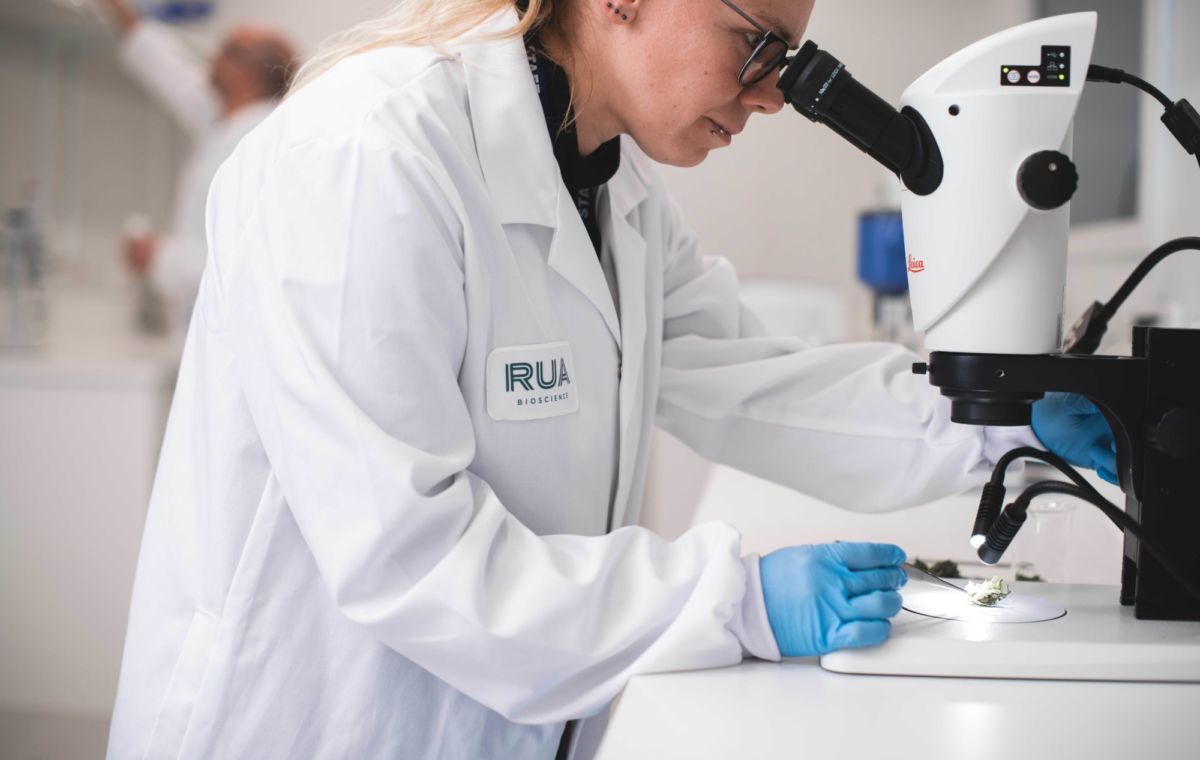 Pharmaceuticals company Rua Bioscience announced today it has been granted a commercial licence to grow and supply cannabis-derived medicines from its new specialist growing and production facilities on the East Coast and is planning an Initial Public Offering to list the company on the NZX.

A leader in New Zealand’s sunrise medicinal cannabis industry, Rua Bioscience is one of the first to be licenced for commercial production and plans to be exporting its first product, Ruatorea grown pharmaceutical-grade dried cannabis flower, to Germany in the next 12 months.

With the green-light for its facilities to begin commercial operations and an export deal in place with leading German medicinal cannabis distributor, Nimbus Health, the company has revealed plans to raise capital and list on the NZX, with an Initial Public Offering slated for Q4 2020.

Rua Bioscience was founded in 2016 on the East Coast, as a subsidiary of Hikurangi Enterprises Ltd, and the company is focused on growing its reputation as a global innovator in plant science. Its team of growers, scientists and engineers have developed expertise in breeding, cultivating and processing cannabinoid-based plants to create effective medicines.

“We are a company grounded in our purpose – to use the power of the plant to heal the people and the land – creating sustainable economic opportunities for our East Coast communities. This gives Rua’s success a deeper meaning for everyone involved.

“Over the last 18 months the business has worked to a clear strategy to build a resilient, sustainable, fully integrated business. We have achieved several major milestones including building a high-quality and experienced team, completing commercially licenced facilities and securing a binding sales agreement with Nimbus Health, one of Germany’s top distributors of medicinal cannabis.

“Now, with these solid foundations in place, Rua Bioscience is at an inflection point where the business needs to start scaling up and requires funding to support the company into commercialisation and further deliver on its strategy.

“New Zealand’s medicinal cannabis scheme became operational in April, and we are now licensed by the Ministry of Health to commercially cultivate and supply cannabis-derived pharmaceuticals for sale. Our co-founder, Manu Caddie was closely involved in the development of this scheme, and we understand the regulations and our obligations under them,” says Mr Burt.

“With New Zealand’s medicinal cannabis industry still in its infancy, Rua Bioscience is focused on a ‘doable’ export strategy to drive revenue over the next three years by making our first material sales through wholesale exports of dried cannabis flower to Germany.

“Germany is one of the world’s most advanced medicinal cannabis markets. Doctors there prescribe the dried cannabis flower to patients to use primarily for pain relief.

“At this stage we plan to go to IPO in the fourth quarter of this year, however this is subject to ongoing market conditions, company developments and other factors,” says Mr Burt. 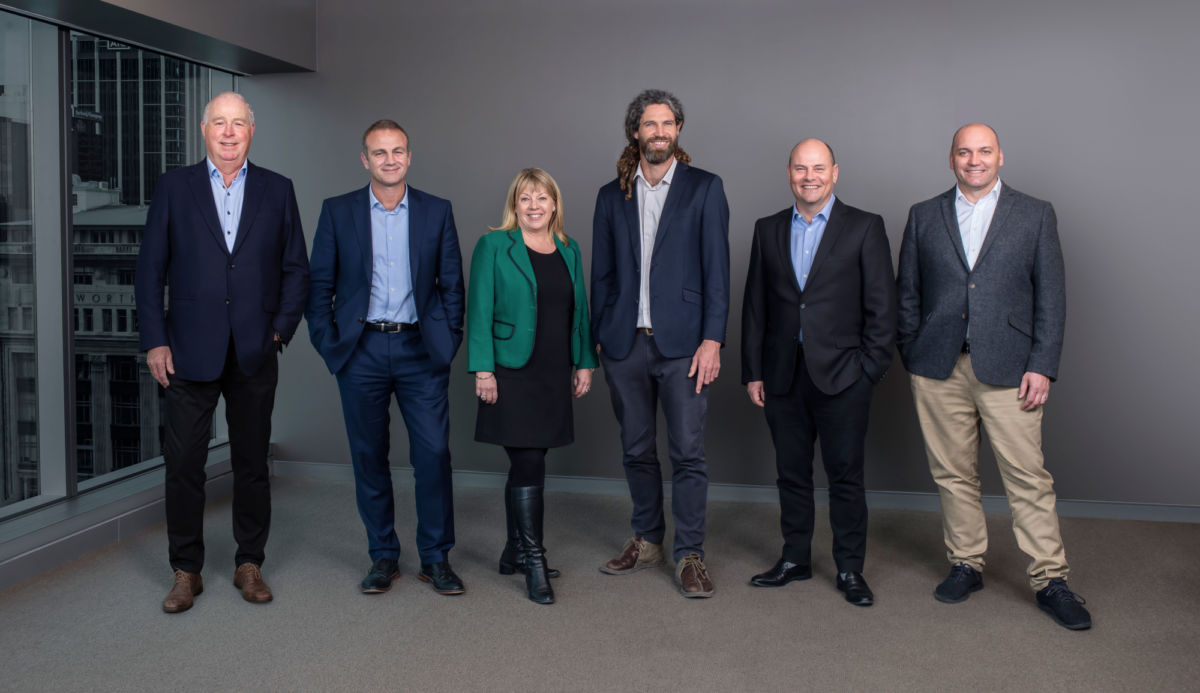 Rua Bioscience CEO, Rob Mitchell says, “We have invested over $6 million in two state-of-the-art facilities that are now licensed and operational. In Ruatorea, we have an 8,000 square metre cultivation centre and a purpose-built extraction and manufacturing facility in Gisborne.

“The Ruatorea facility is designed as a Cannabis Cultivation Centre of Excellence. Its versatile, modular design allows us to grow our first commercial crops, prove we can meet international medicines standards and expand rapidly by adding additional capacity as we grow.

“Initially the medicinal products to be manufactured from Gisborne will be CBD oil and dried flower for export. Like in Ruatorea, this facility is also designed to be easily extended as our production increases. Currently, our system can process 2200 kilograms per annum, but with planned expansion modules this can easily be increased.”

Proceeds from an IPO will fund Rua Bioscience’s next stage of development, build long-term resilience and accelerate growth. All funds raised will be for new capital, with no allowance for a sell down by existing shareholders. Any IPO is expected to include a priority offer for Tairāwhiti residents.

“An IPO would be an important step for Rua, as a company founded and initially funded by a small Māori community on the East Coast. It will support further investment in the Tairāwhiti region and allow ongoing participation by locals in Rua’s future journey. Panapa and I are proud to see how the company has developed and we are excited about its next stage of growth,” says co-founder and Kaihautu, Manu Caddie.

Existing shareholders in Waiapu Investments, which invested in Rua through a local crowdfunding raise in 2018, will have their shares converted to Rua Shares if an IPO occurs.

The number of shares and price range are yet to be determined. Further details of the structure of the IPO and more information will be provided to investors and the public in the coming weeks.

From Ruatorea to the world; how Rua’s seed to sale process works: