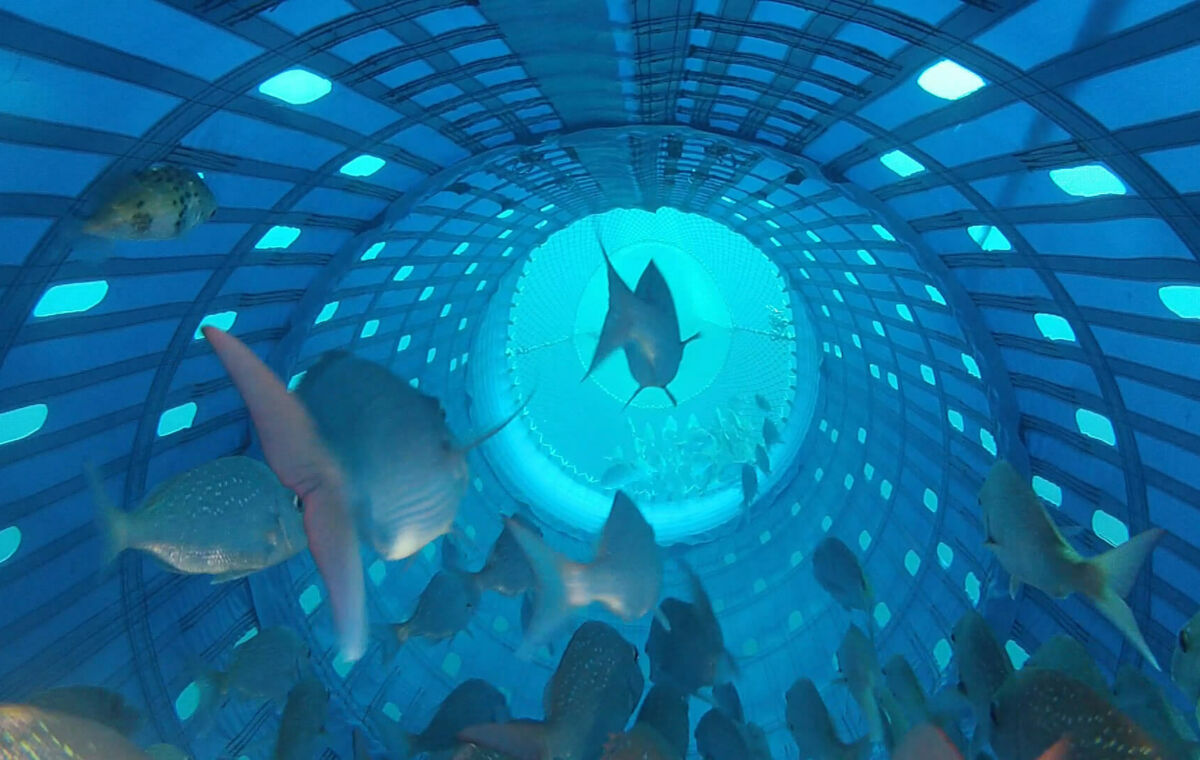 Auckland, New Zealand – The inaugural Maori Innovation Award at the New Zealand Hi-Tech Awards has been won by Precision Seafood Harvesting for its revolutionary technology that does away with traditional trawl nets to allow fish to be landed alive and in perfect condition.

The technology is being developed in a six-year Primary Growth Partnership programme between the Ministry for Primary Industries and fishing companies – Sanford, Sealord and Aotearoa Fisheries – representing a combined investment of 48 million dollars.

Callahan Innovation, which sponsored the award, said Precision Seafood Harvesting beat a strong field of finalists drawn from a record number of entries for a new category to take out the award.

Aotearoa Fisheries CEO, Carl Carrington was at the Awards representing the co-investors and says it is humbling to win from a field of exceptional finalists. “This is a transformative technology that New Zealand is leading the world in. We are very proud of all our fishing crew, science teams and the companies involved for their foresight and commitment to this innovation.”

When fishing in-shore species; Tiaki caught fish are brought on board alive, swimming in water and in pristine condition. There is also the potential for undersized or unintended catch to be returned to the sea with a much higher survivability rate.

When used to harvest deep water species such as alfonsino or hoki, the new technology is reducing the damage to the fish, increasing the quality and adding significant value to the catch.

In 2015 PSH was named as a finalist in the international Seaweb Seafood Champion Awards In 2014 Precision Seafood Harvesting was named Supreme New Zealand Innovator and won the Innovation in Sustainability & Cleantech award at the 2014 New Zealand Innovators Awards PSH also won the People’s Choice Award, and Researcher Entrepreneur Award for Alistair Jerrett and Plant & Food Research at the 2014 Kiwinet Awards.