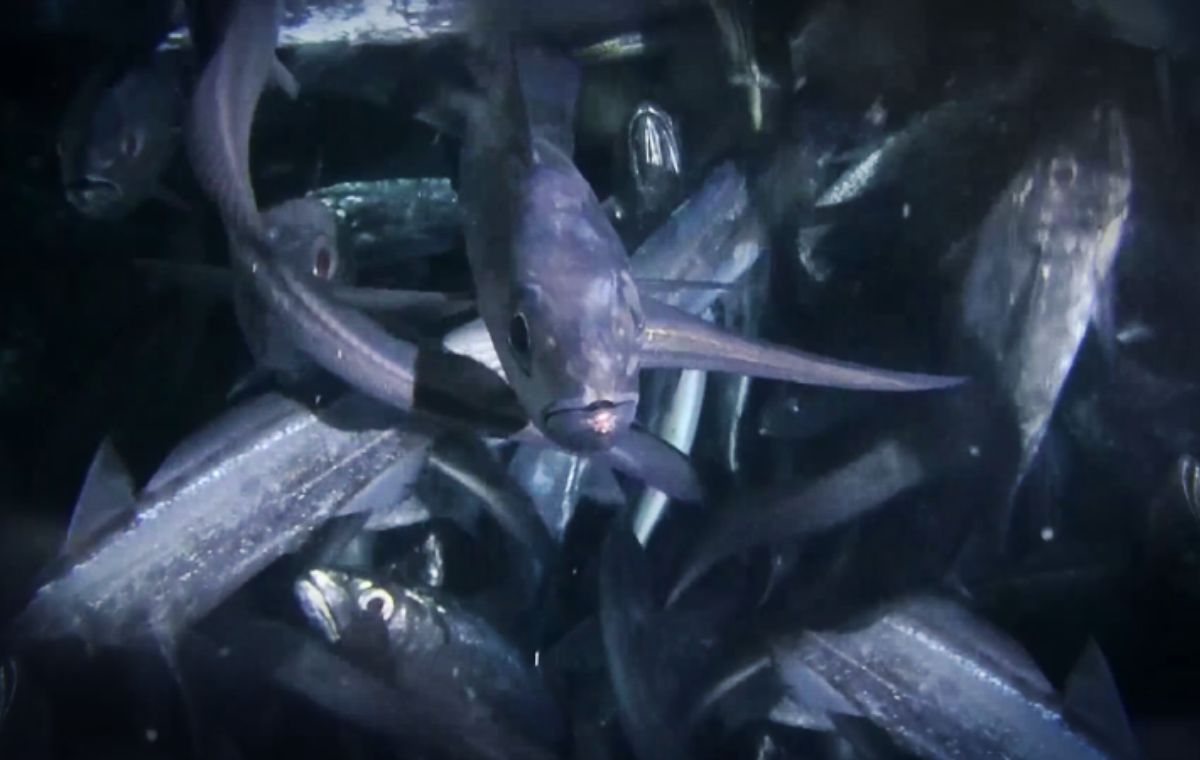 The teams of skippers, fishers, scientists and inventors behind the new Precision Seafood Harvesting fishing technology say they’re very pleased PSH has been approved for commercial use in the deep water Hoki, Hake and Ling fisheries.

The Precision Seafood Harvesting System (PSH) technology is the first non-mesh commercial fishing innovation to be approved for use in New Zealand following changes to the fishing regulations last year. The technology has been developed to help fishing vessels add-value to deep-water fish species that are landed on-board in better condition.

PSH Programme Manager, Dave Woods, says six years of trials with these deep-water species, show that when using the PSH technology the fish are in much better condition and quality when they’re landed. This is possible as the fish are held in conditions of very low velocity water flow and this is the biggest difference compared to normal mesh-based trawl designs. “Importantly fish that do go through the escapement holes underwater have a better chance of survival than if they go out through traditional trawl mesh.”

Woods, who has been with the programme since it started in 2012, says the new way of fishing will mean New Zealand can sell a higher proportion of the highest-grade fish.

“We can get a higher value because the fish aren’t damaged. For hoki, that means more product at the higher end of the quality cascade, such as skinless fillets or whole chilled hoki, and less volumes of the lower end products like B-grade fillet blocks, mince or fishmeal.”

“This is the first innovation of its kind in 100 years of commercial fishing that has been approved for commercial use. It has taken six years to get to the point where we could even submit this alternative design for approval because the historical regulations were about mesh nets.”

“We hope this is a step change for innovation in the way we fish. To do this we have had to test and prove every aspect of the new designs because they are so new and different and this has never been done before.”

Wood says the approval is just a first step for PSH, which is working to get commercial approval for other species. It also gives confidence to the support teams around the project that they can build on it and grow the support industry.

“This approval also starts to build a foundation for regional development in terms of manufacturing for new prototypes of this technology. Until we had commercial approval it has been difficult to justify the capital investments required to scale-up the manufacturing capabilities. This was due to the uncertainties of an experimental technology that didn’t have regulatory approval – now we’ve got the first approval it will open up commercial opportunities for manufacturers.”

“The next step will be the innovation that we expect from our skippers and fishermen over the next 10 years through increasing usage of this new technology. The learning curve and innovation curve from now will be exciting.”

“While the team is focused on completing the work we need to get approval for other species, including inshore species like snapper. We’re also working on the exit planning needed for 2019 when the PGP programme ends.

“The world is watching this technology. There’s been a huge amount of amazing kiwi IP and expertise built up through this programme and we need to make sure we’re able to utilize all of it when this new technology is fully commercialised.