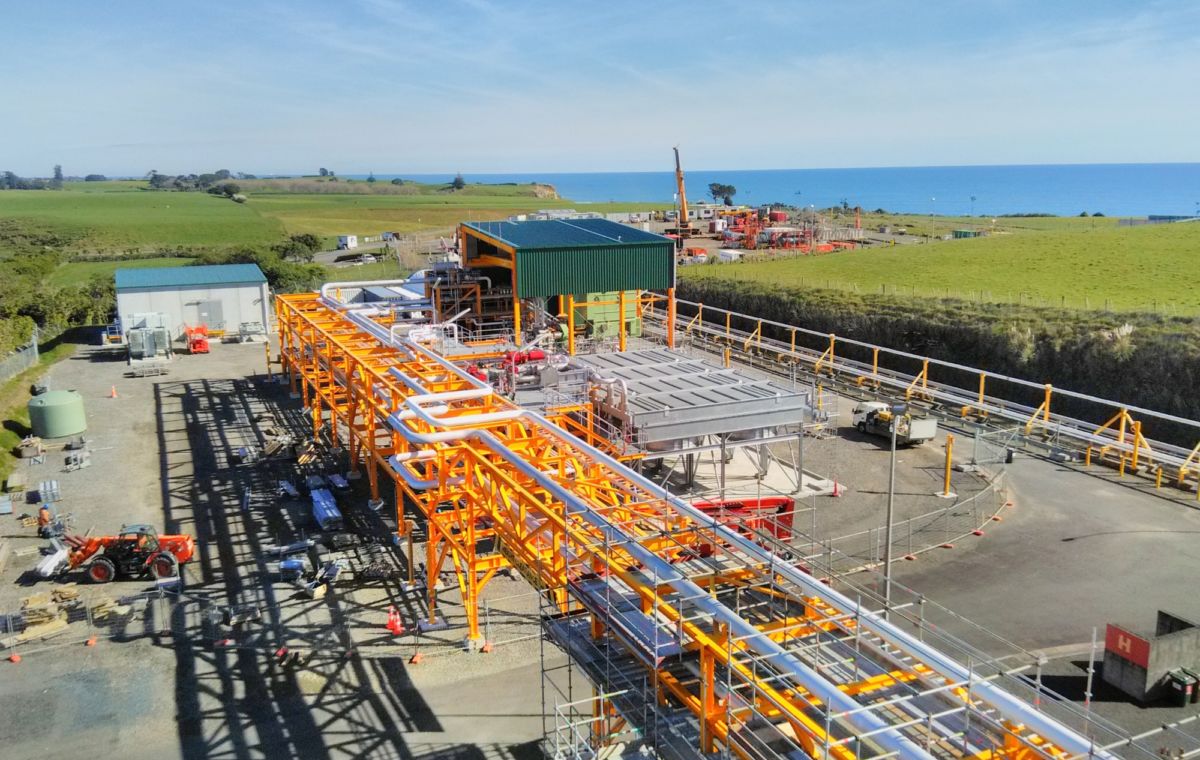 As operator of the Pohokura gas field in northern Taranaki, and on behalf of its JV partner Todd Energy, OMV NZ announces that the project to extend the life of the field goes live today with the completion of installing New Zealand's largest electrically driven field compressor.

The Pohokura field is a critical part of New Zealand’s energy infrastructure and provides around 40% of New Zealand’s natural gas supply. The major project involved the installation of the largest electric motor driven industrial compressor in New Zealand at the onshore Pohokura Production Station to allow access to additional gas reserves and increase production.

This project is part of OMV’s investment on a range of projects to extend the lives of the Pohokura and Maui gas fields over the next two years to maintain New Zealand’s natural gas supply.

“The Pohokura field is a crucial source of New Zealand’s gas supply, and we’re confident that this investment, and world-class infrastructure will ensure gas is kept flowing to New Zealand homes for many years to come”.

This local project is significant for the Taranaki region during a tough economic period for the country. It has involved over 440 workdays and 130,000 work hours of on-site construction involving a number of local companies and contractors, including our lead contractor Worley NZ. Despite the delays incurred during the Covid-19 lockdown, the team has worked incredibly hard to bring the plant online today. The selected electrically driven compressor minimises the CO2 emissions and opens the room for potential in-situ electricity generation solution such as solar or wind.

“We have worked closely alongside Ngāti Rāhiri hapū to ensure that the cultural history of the Pohokura Production Station, and its sites of cultural significance were preserved. During 12 months of extensive earthworks, we employed hapū representatives as cultural monitors during any excavation work on site”, says Gabriel Selischi, OMV Australasian vice-president.

The ongoing relationship between Ngāti Rāhiri and OMV was recently recognised with the unveiling of two stone carvings, representing Ngāti Rāhiri kaitiaki, Rāhiri Ki Uta (Rāhiri Inland) and Rāhiri Ki Tai. The carvings are now in place at each entrance to the Pohokura Production Station.

All statements can be attributed to OMV’s Senior Vice President, Australasia, Gabriel Selischi.