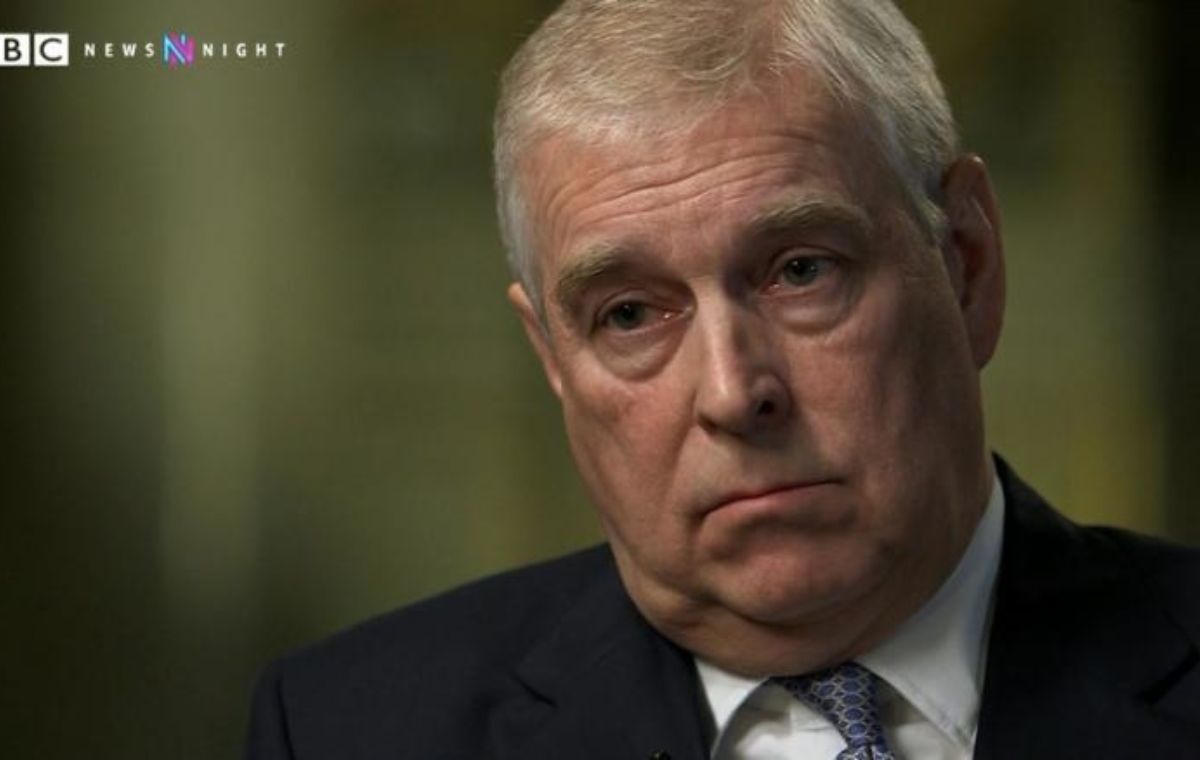 This opinion piece was written by Trish Sherson and appeared in New Zealand Herald.

Desperate toe-curling bull****” is the best description of Prince Andrew’s catastrophic interview on the Epstein affair.

Piers Morgan has hit the nail on the head in his evisceration of the Prince and his decision to front a BBC interview on the rumours about the nature of his relationship with convicted paedophile Jeffrey Epstein. All credit to the BBC team who pulled off this forensic current affairs masterclass.

For the Prince and his advisers who ran full steam into this trap - this is a catastrophic PR disaster. It is potentially an existential threat for this Prince who since his ‘Randy Andy’ days as a young playboy in the 80’s has consistently been in the news for displays of poor judgement on the world stage.

In the interview, the Prince was spinning faster and harder than the pizza at the now famous “Pizza Express” in Woking. The formerly unknown eatery now forms the main plank of his alibi to fend off allegations from Virginia Giuffre that she was forced to have sex with Prince Andrew when she was 17. He claims he’s never met her and doesn’t remember the night in question in March 2001. But, almost 20 years later, he does remember being at home with his family on that night after a visit to the Pizza Express.

Upon what advice, medical or PR, did the hapless Prince make the claim that a condition caused by his Falklands War service left him unable to perspire, in an attempt to undermine Virginia Roberts’ recollection that he was “dripping with sweat” after dancing with him in 2001 before the then 17-year-old allegedly had sex with him.

More concerning than the spectacular blunders in the interview itself, is the more dangerous strategic question for the Prince as to why you would agree to this interview now when media interest has largely abated and there is ongoing legal action in the US over the Epstein case and a live FBI investigation.

Perhaps the answer lies in the post mortem of the advisers behind Andrew at the time the interview was being negotiated. The Guardian reports today that his two key advisers were at odds over whether to agree to the interview.

Significantly Jason Stein, the Princes PR adviser is understood to have left his post two weeks ago after telling the Prince not to do the interview but being ignored. Amanda Thirsk who is the Princes Private Secretary and reportedly thinks “the Duke has done nothing wrong”, clashed with Stein and pushed hard for Andrew to do the interview. She remains in the job.

Stein and Thirsk’s credentials are important when weighing up whose advice the Prince ultimately took and further call his judgement into question. Stein has earned his chops at the pointy end of communications having been special adviser to Amber Rudd, former British Home Secretary and spokesperson for Liz Truss, Secretary of State for International Trade and Minister for Women and Equalities. Thirsk is an ex-banker.

In a situation like this, my money would be on the experienced communications strategist, not the cheerleader.

The Prince’s utterly ridiculous defences were straight out of the “Sir Norman Fry” playbook. Fry, the repeatedly disgraced politician in comedy classic “Little Britain”, is constantly wheeled out to the gates of his country mansion to face the press over various sexual misdemeanours.

Sir Norman’s most famous explanation for ending up in flagrante delicto after ‘slipping on a glace’ cherry’ seems an almost plausible explanation up against Prince Andrews clangers.

With the remaining swirl around the Epstein Affair, being driven by the ongoing legal proceedings and FBI investigation in the US, there was no upside in agreeing to this interview. All it has done is once again thrust the Royal Family into a very unwelcome spotlight.

Yes, openness to the media is a good thing but if you’re going to put yourself under the spotlight you need to be ready and able to tell the truth and answer the hard questions.

In this case, the Prince couldn’t or wouldn’t do either and would have been better off exercising the Royal Family’s expertise in the great British stiff upper lip and staying quiet.