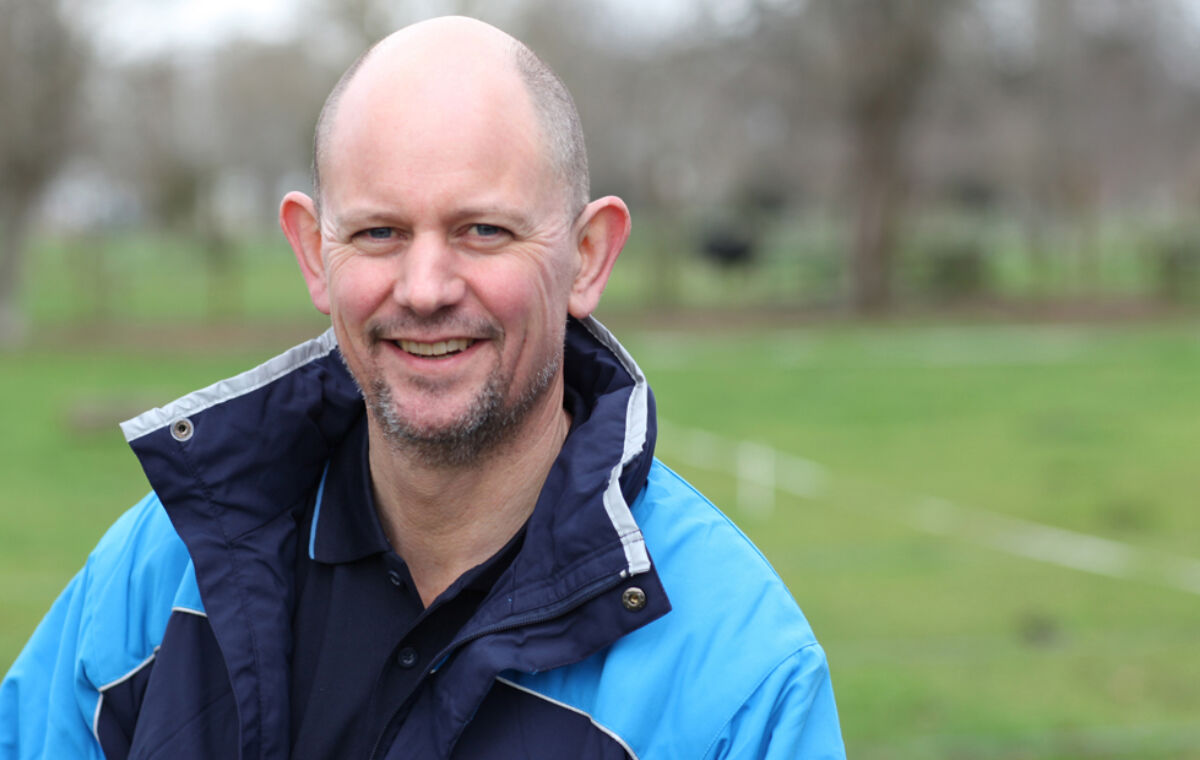 Wayne McNee, CEO of LIC says that M bovis is a still a top concern for farmers and they want to take all measures possible to protect the national herd.

LIC, the largest supplier of artificial breeding services to New Zealand’s dairy farms, is introducing daily testing of bull semen to combat the threat of the Mycoplasma bovis cattle disease.

The daily testing regime is part of a raft of new measures that LIC has put in place to help protect against the Mycoplasma bovis (M. bovis) outbreak and will give its 10,000 farmer customers additional reassurance this mating season.

M. bovis is a disease found in cattle and a biosecurity threat to New Zealand’s dairy herds. It is spread from animal to animal through close contact and bodily fluids. Calves can be infected through drinking milk from infected cows.

From Monday 3rd September, each semen collection from LIC’s bulls, which artificially inseminate up to 80% of the national dairy herd, will be tested for M. bovis, with results confirmed before semen is distributed to farmers.

Although MPI states the risk of transmitting M. bovis from semen is extremely low, chief executive Wayne McNee says LIC is not taking anything for granted.

“Based on our testing and strict animal management to date, we’re confident our bulls are clear from M. bovis. We have tested over 5,000 samples from our bulls dating back to January 2017, and the disease has not been detected.

“However, we know the risk of infection is a still a top concern for farmers and we want to take all measures possible to safeguard our bulls and help protect the national herd.”

The PCR test is highly sensitive and will detect if M. bovis is present in the semen.

LIC is investing close to $800,000 in changes to their business to effectively manage any risk of transmission of M. bovis. The farmer-owned co-operative has made the decision to absorb the cost in order to avoid increasing prices for farmers this season.

The new daily testing regime will be implemented for the peak mating season when LIC artificial breeding technicians will inseminate over 100,000 cows per day.

From September through to Christmas, LIC collects semen from its elite bulls seven days a week and processes up to five million fresh semen straws for artificial insemination.

The daily semen testing complements LIC’s recent introduction of an additional antibiotic into the semen diluent in an effort to further reduce the risk of transmitting M. bovis via semen.