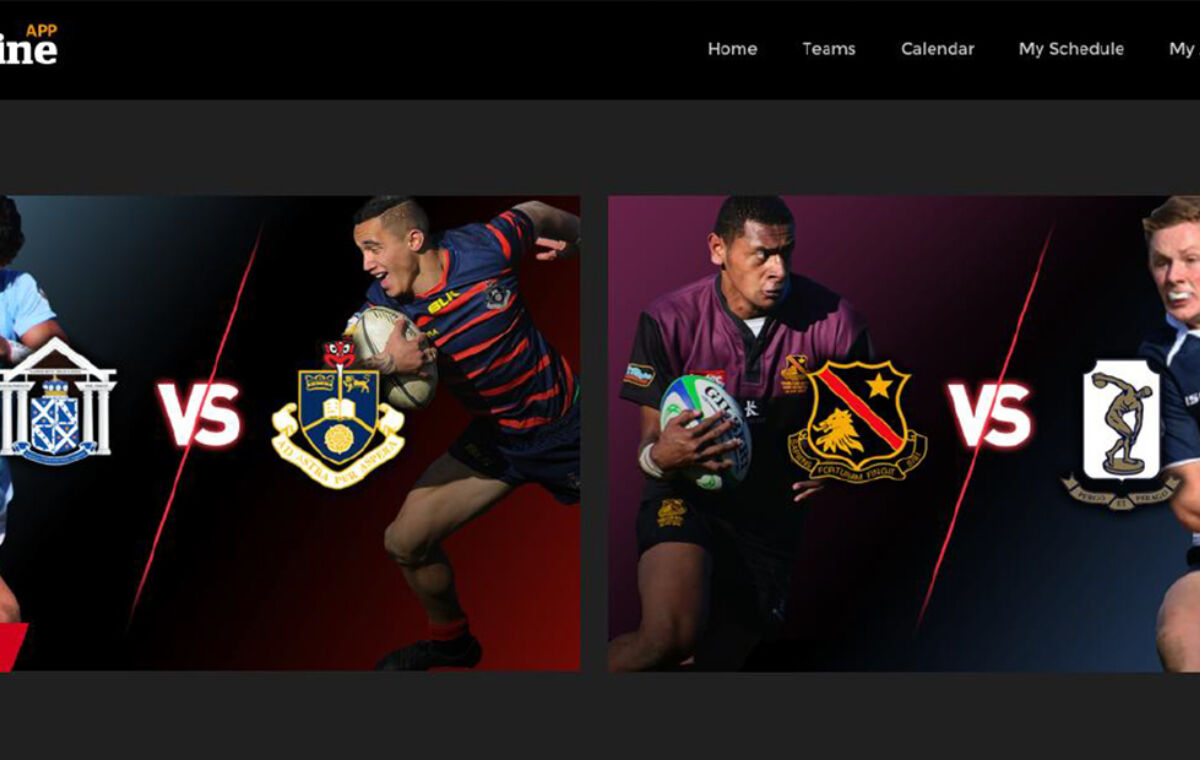 Cheering from the sideline has just become easier with the release of a groundbreaking new web app allowing parents, friends and family to watch NZ-based grassroots sports games live, anywhere in the world.

The innovative kiwi-designed app is set to change the way New Zealanders engage with grassroots sport, and has piqued the interest of the country’s leading digital services company, Spark. With Spark’s support, SidelineApp will launch a pilot on Saturday 16 June as part of the New Zealand Secondary Schools Super 8 Competition.

App creator, Luke Thompson says SidelineApp is all about boosting support for grass roots sports in New Zealand by empowering schools to take ownership of their content to ensure fans never miss a game.

“The app offers a controlled and safe environment for schools to foster team spirit off the field by providing online notice boards, social feeds and other ‘always on’ channels through which players and coaches can communicate,” says Thompson.

The launch is expected to mark a new era of grassroots sportscasting with the single platform offering a livestreaming service, live-scoring technology and a coaching and media channel.

For a small fee, supporters wanting to view secondary sports games online can pay for a ‘ticket’ which gives them access to a live stream of their chosen match, as well as on-demand access for the next seven days.

Twenty percent of every ticket purchased is donated back to the schools to reinvest in sport.

“SidelineApp ensures the school retains control and ownership of content with the ability to livestream any sport to current students, families and supporters whilst adding funds to the school’s coffers to further fuel sport.

“The potential is limitless and will only grow in this digital age,” says Ratcliffe.

“Every All Black or Black Fern has to start somewhere, and like all Kiwis, grassroots sport is close to our hearts. We love the way Sidelineapp opens up the potential for a much bigger audience watching school and junior sports games anytime and anywhere.

“But it’s also bigger than that, because SidelineApp has created a content platform that can be used for a range of other grassroots community-based events. As an entertainment proposition it is truly impressive,” says Ivanier.

The technology driving the app has been tried and tested in soft launches at both CrossFit competitions and Kick Boxing Pay-Per-View events, including King in the Ring and Battle of the Fittest.

The SidelineApp pilot is available to all schools in the New Zealand Secondary Schools Super 8 Competition, and there are an additional eight places for any Auckland secondary school that competes in a national or regional tournament. Visit www.sidelineapp.co.nz to register interest.