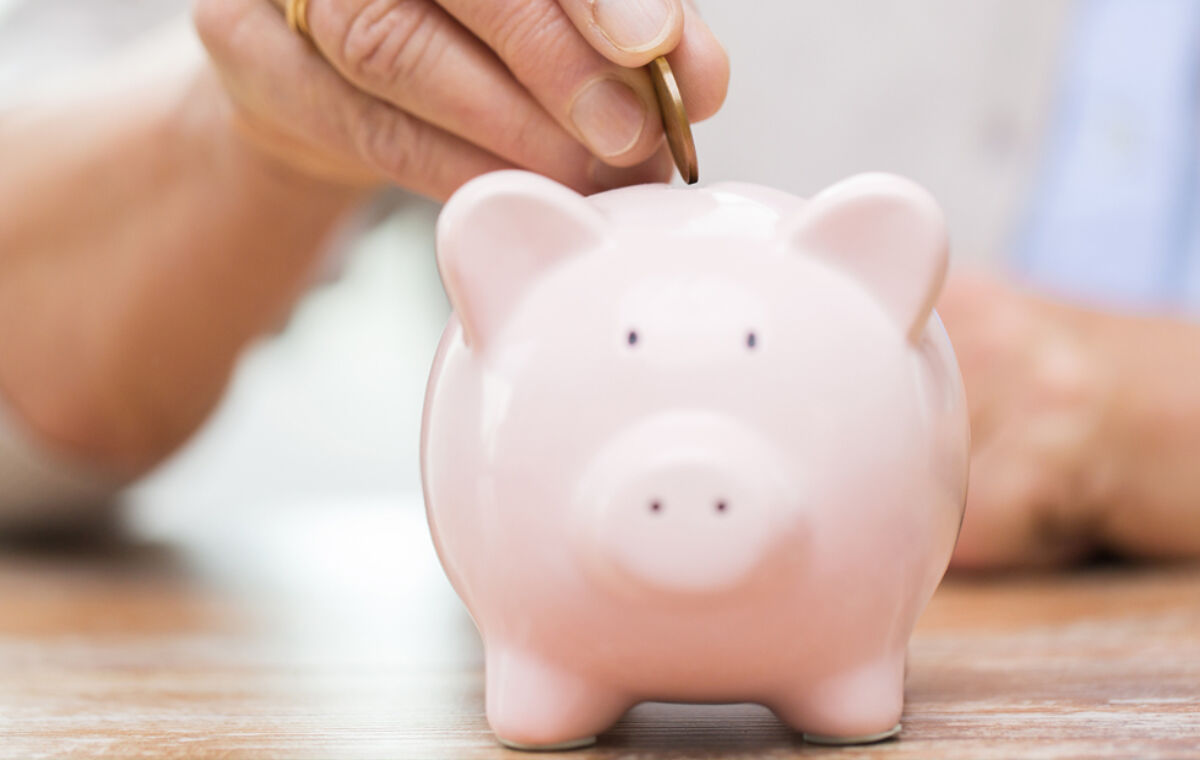 The vast majority of Kiwi retirees are reduced to living off NZ Super alone after just ten years of retirement, and with a significant weekly income shortfall according to new research commissioned by the Financial Services Council (FSC).

The research ‘Great Expectations’ reveals that most retirees use all of their savings and other assets within ten years of retiring. With the average person expecting to be retired for 20 plus years, the majority of retirees expect to live the last 10 or more years of their lives on the government pension only.

The research also estimates for the first time the total wealth New Zealanders expect to take into retirement, and whether retirees are under or over in regards to how financially well off they will be after they stop paid work.

“Those over 65 and retired think they need $655 per week to live comfortably. Our research shows that, in reality they have, on average, $437 per week, which is a shortfall of $218. This is a considerable gap which is even bigger for those who don’t own their own home,” says FSC CEO, Richard Klipin.

Mr Klipin says the findings show the stark reality for many retiring Kiwis.

“This is not the result of excessive spending but rather indicates the need for greater education and advice prior to retirement, so that people don’t find themselves reliant on a limited mix of assets to draw on once regular income stops.”

“We know from our research that many elderly New Zealanders regret not having more financial advice to improve their incomes in retirement.”

The research, conducted by Horizon Research, delves into the attitudes and expectations of older New Zealanders against the backdrop of what wealth those aged 65+ have accumulated, and how they are spending it.

The concentration of wealth in a few asset classes, particularly property, indicates New Zealanders could benefit from greater knowledge of potential investment types.

The research shows that over half (54%) of homeowners aged 65+ are planning to sell their home to help fund their retirement. As home ownership rates drop amongst today’s young New Zealanders, this indicates a need to better educate the New Zealand population on how to grow and protect savings and assets.

‘There remains a significant opportunity to better serve New Zealanders with initiatives to help them grow and spend their personal retirement wealth – both in terms of new products and new ways of delivering advice’, Mr Klipin concluded.

Nearly all older New Zealanders will be living on the New Zealand Superannuation pension alone after just 10 years.

The $218 average after tax weekly gap between what the retired need to live comfortably and what they actually have, sends a message to those still working to make the most of opportunities to grow their wealth and increase their sources of income.

New Zealanders aged over 65 are taking more than $632 billion in property wealth into retirement but that wealth is overwhelmingly concentrated in the family home.

This study was conducted, on behalf of FSC, by Horizon Research online among a nationally representative sample of New Zealanders aged 18 years and older. The sample was 2,199 respondents, distributed throughout New Zealand including both capital city and non-capital city areas. Following the completion of interviewing, the data was weighted by age, gender, sexual orientation and region to reflect the population estimates for New Zealand.