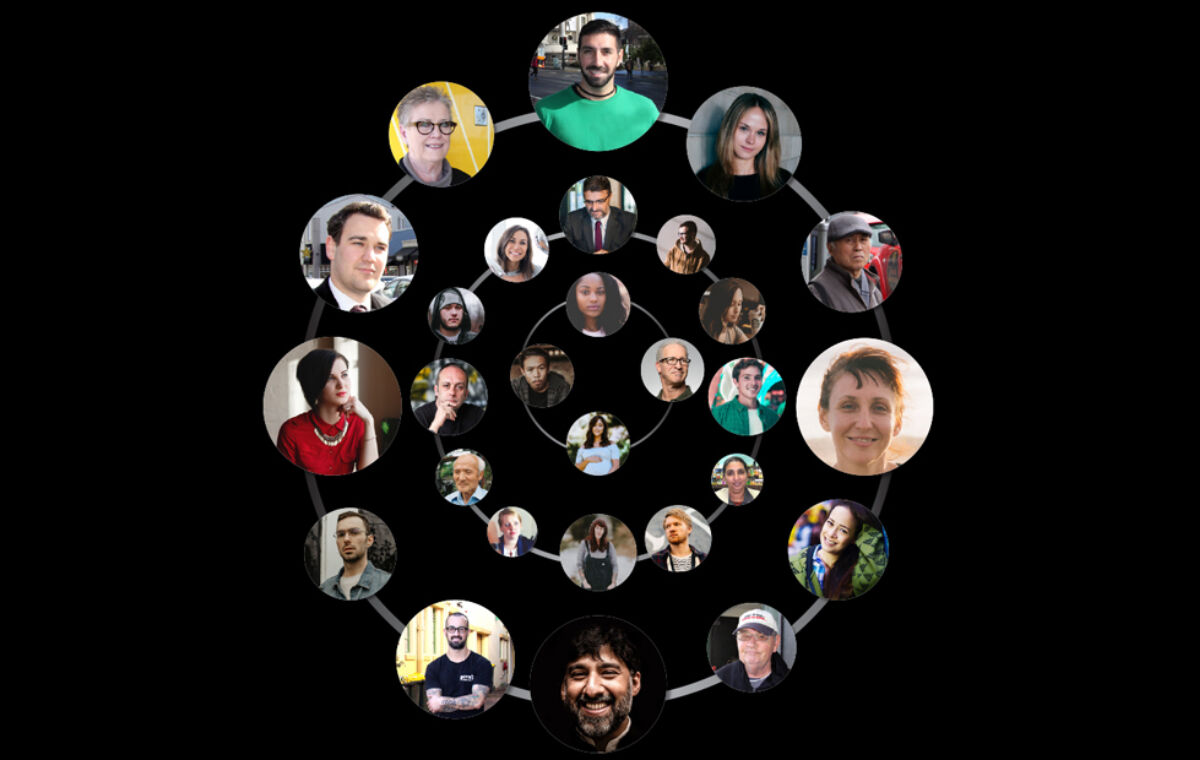 The Financial Services Council (FSC) has launched a new set of standards and guidance for its members, the FSC Code of Conduct.

FSC Puts A Stake In The Ground

On the eve of its national conference, the Financial Services Council (FSC) has launched a new set of standards and guidance for its members, the FSC Code of Conduct.

Developed over two years by FSC members, the Code of Conduct is designed to build the professionalism of the industry by reinforcing the need for good conduct and a strong consumer-focused culture. It will come into force on 1 January 2019. Rob Flannagan, Chairman of the FSC said, “This is a milestone for the financial services industry. As financial providers we know we have a responsibility to serve New Zealanders in a transparent and honourable way. The Code is a big step forward and it’s about the industry committing to high standards and continuous improvement.” FSC’s members make up 95% of New Zealand’s life insurance market, manage funds of around $50 billion, and include many professional services, and technology providers to the financial services sector. Richard Klipin, CEO, said “We expect and welcome a high level of regulatory scrutiny as part and parcel of how we operate. We are clear that we need to take the lead in lifting standards to deliver better outcomes for New Zealanders. We know that we don’t always get it right and we know that we cannot be complacent.” The Code, which is designed to sit alongside and complement existing regulation and laws, has nine standards which fall into three core objectives covering ethical, communication and consumer outcomes. If there is a material breach of the code, there are a number of sanctions and penalties that an Independent Disciplinary Committee can impose on a Member, including fines of up to $100,000 and termination of FSC membership. Mr. Klipin says the Code is first and foremost about putting consumers first. “We want to ensure our members are putting the interests of consumers front and centre and delivering the best outcomes for New Zealanders. While we recognise there is still plenty of work to do, with the launch of this Code of Conduct the industry is putting a stake in the ground.” The FSC Code of Conduct will be officially launched on Wednesday 5th September at an event where Financial Market Authority’s CEO Rob Everett will give a key note speech. The FSC Code of Conduct can be found on the FSC’s website here following the launch on 5thSeptember. The FSC and Workplace Savings NZ will host their national conference, ‘Shaping Futures’, on 6/7th September in Auckland. For more information visit www.shapingfutures.co.nz