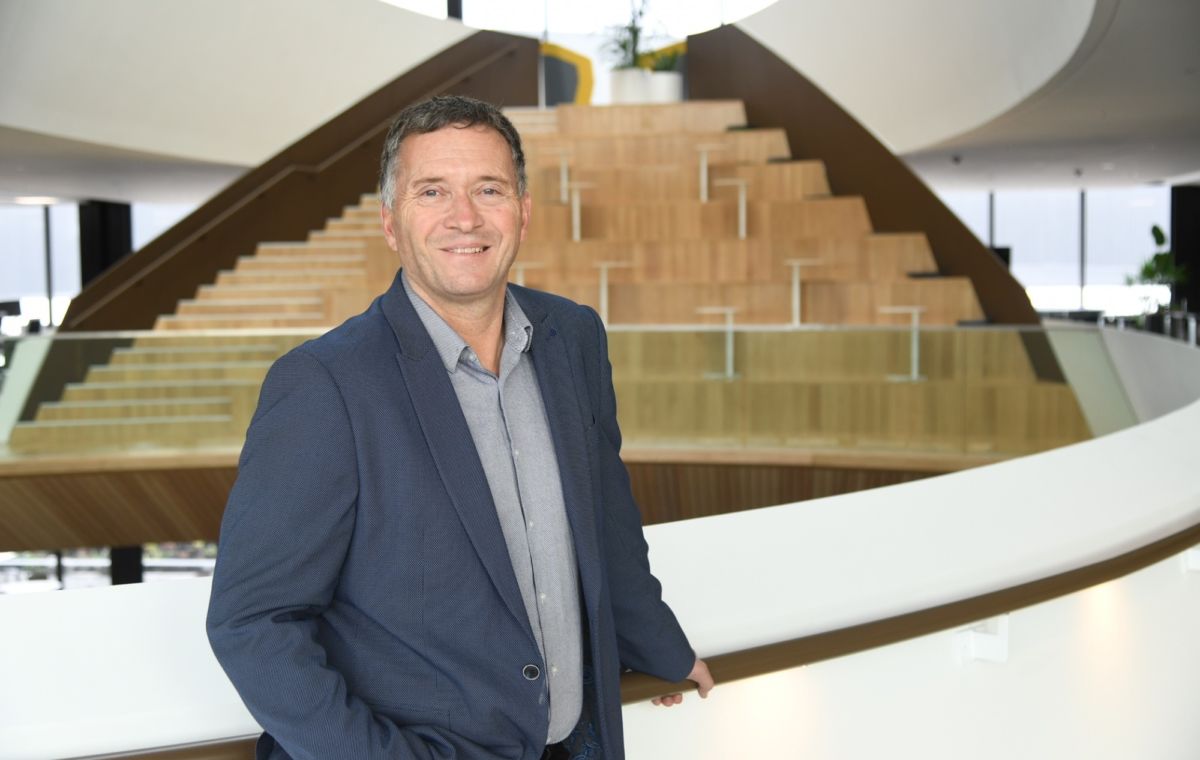 Foodstuffs North Island (FSNI) has submitted its response to the Commerce Commission’s draft report on its market study into the retail grocery sector.

The Commerce Commission published its draft report on 26 July, with a preliminary finding that competition is not working well for consumers in the retail grocery sector.

Foodstuffs North Island is a 100% New Zealand owned co-operative, with 323 owner operated stores in communities across the North Island operating under the Four Square, New World, PAK’nSAVE, and Gilmours brands.

Chief Executive Chris Quin says this is an important moment for Foodstuffs North Island and the wider industry.

“There was a lot to consider in the draft report – but at its heart it’s about NZ customers and whether this market is working as well as it can for New Zealanders, a focus and outcome we can all agree on.

“We have deliberately not said much until now as there was a lot in the study, and we felt it was important to review it carefully, listen to feedback, and respect and engage with the Commerce Commission through its process in a considered way. Now that we have submitted our response to the draft report, it is the right time to talk about it.”

Quin reflected that FSNI has been on a customer driven transformation of the business for the last two and a half years, using customer insights to reset the business to ensure they have the right products in the right place on the shelf at the right value for customers.

“Our response to the draft market study report is another important step in that and an opportunity for us to change further and faster for consumers.

“As our submission makes clear, we accept the clear challenge to do better for New Zealand consumers and we and all of our stores are committed to making changes that improve outcomes for customers - meaningful change will happen faster as a result of this report.”

FSNI’s submission on the draft market study sets out a comprehensive action plan which, when implemented, will remove the barriers to market entry that are within its control and deliver better competition for the benefit of New Zealanders.

This action plan is focused on three core areas: meaningfully improving value for customers, developing a grocery code for the industry and improving the competitive landscape.

“This is a substantial action plan that we believe will collectively drive better outcomes for customers and improve the competitive landscape,” says Quin.

“Our offer of reform is a genuine one and we have made it at the earliest possible stage to support the Government and the Commerce Commission process.

“We are also engaging constructively on the key findings that we don’t agree with and believe are based on incomplete analysis. As some of the Commission’s draft recommendations are based on this analysis, it is important that the Commission has accurate information.”

FSNI’s analysis shows that its returns are less than half of what the Commission’s draft report states and are below the average return of supermarkets overseas.

“In particular, the analysis on FSNI returns which is at the core of a number of the Commission’s draft recommendations is incomplete. Our calculations on profitability, drawing on independent analysis show that FSNI’s average return on capital is less than half of what the Commission has calculated it to be (approximately 9 per cent, not close to the draft report’s close to 24 per cent) and as such FSNI earns a normal level of returns, being below the average of the Commission’s international sample of grocery retailers,” says Quin.

“The additional information we are providing demonstrates that the analysis the Commission is relying on doesn’t support some of its findings underpinning key draft recommendations, such as wholesale separation or state sponsoring of new market entrants.

“We have engaged as fully as we could in the time available with all of the options for recommendations that the Commission has put forward. We support and will implement a number of them through our action plan, but our submission also demonstrates that some of the draft recommendations will not produce better outcomes for customers.

“We look forward to continuing to constructively engage with the Commerce Commission as the market study process progresses.” 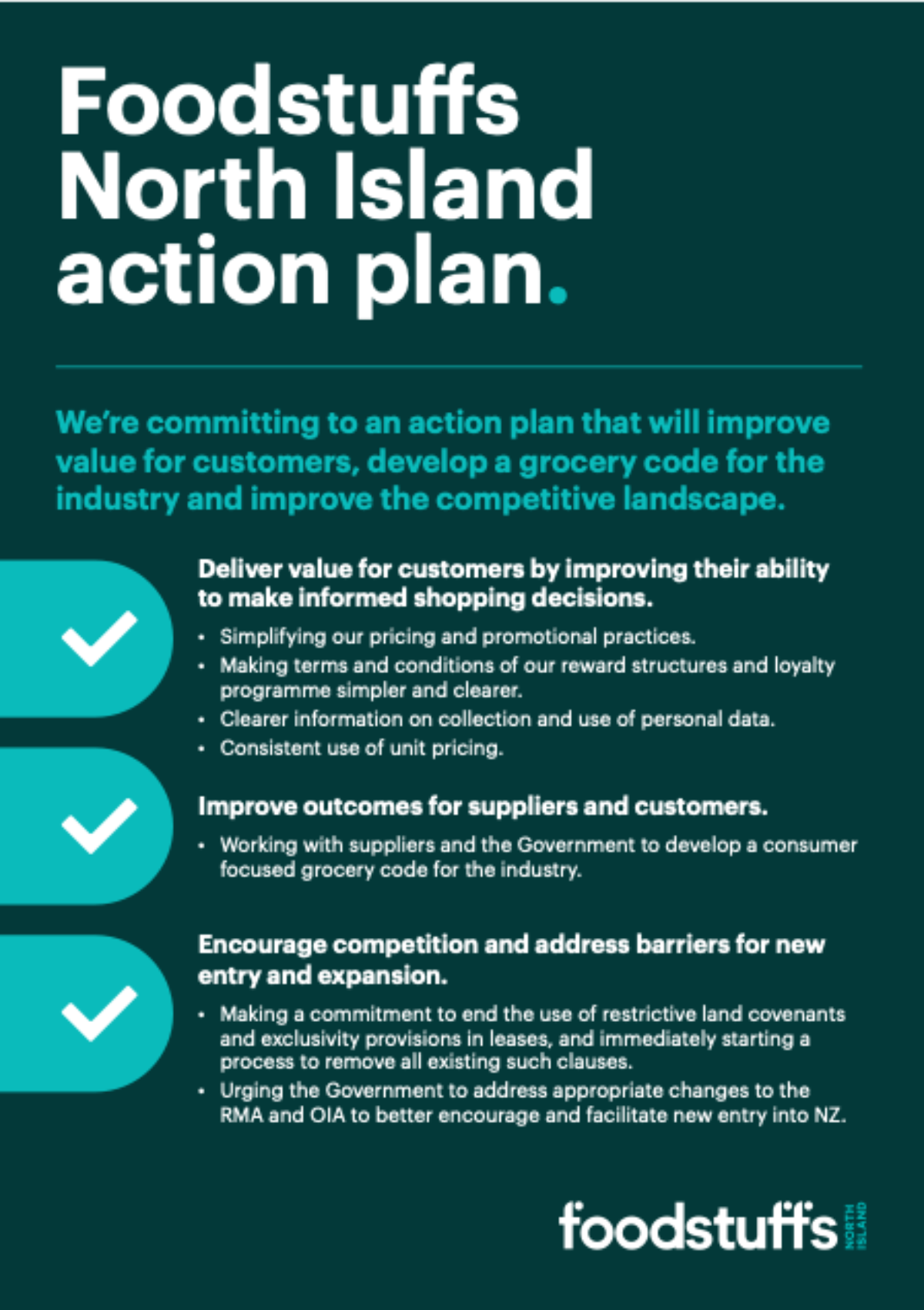