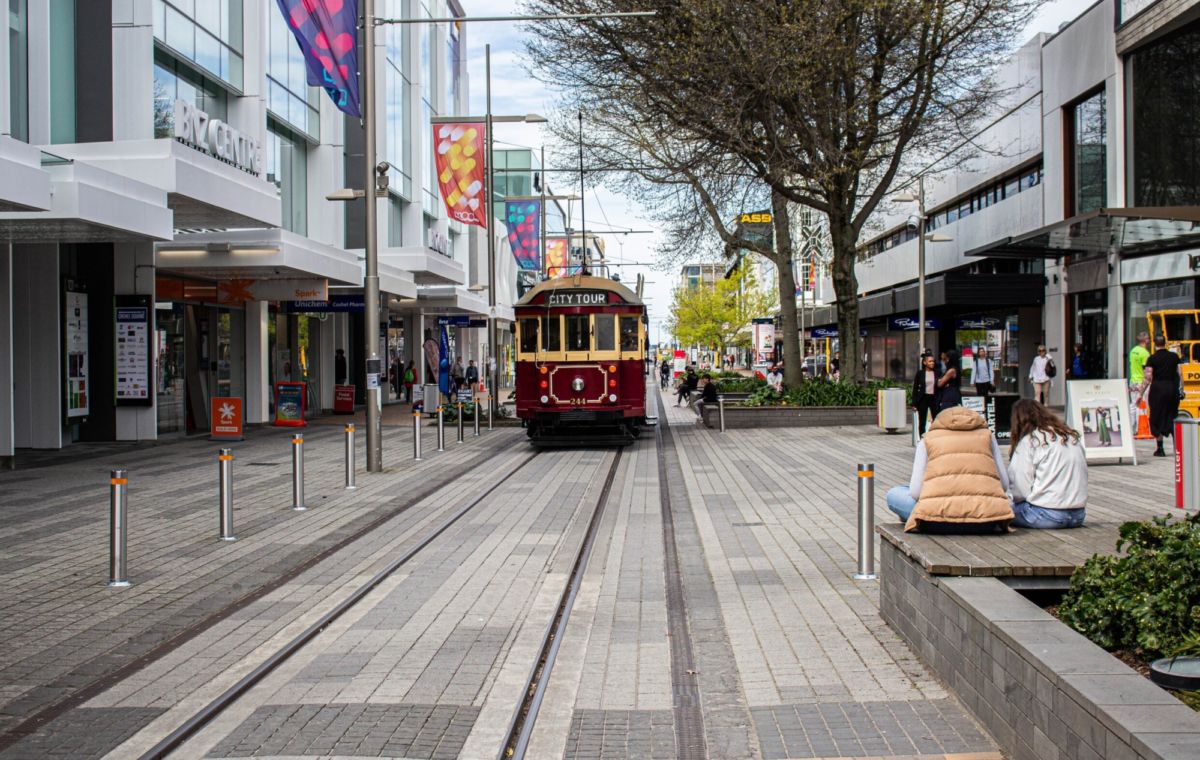 Kiwi women are playing a major role in the economic recovery of their communities, with Christchurch topping Airbnb’s global ranking of cities by representation of women Hosts and Auckland claiming the fifth spot.

Christchurch took out the number 1 spot globally* with 70% women Hosts and Auckland was ranked fifth with women making up almost two thirds (64%) of the city’s Host community.

Not only are women who host on Airbnb bringing in valuable tourism dollars to businesses in their communities, they’re also earning income to combat costs of living, pay down mortgages and secure their financial future.

Airbnb estimates that ​women Hosts with one listing who began hosting on Airbnb since the start of the pandemic (March 2020)​ collectively earned the following amounts in the following regions:

“We’re really proud of the role Airbnb plays as an economic empowerment engine for people across New Zealand and the communities they live in,” she said.

“It’s incredibly inspiring to see so many entrepreneurial women using our platform to not only secure their financial future, but make a huge contribution to local businesses and economic recovery efforts. The tourism dollars they bring in help support job growth, which in turn benefits thousands of women across the country.

“It’s wonderful that Kiwi women are leading the way globally as Hosts on Airbnb.

“With the Easter holidays just around the corner, now is a great time for people to consider becoming a Host on Airbnb and diversifying their income stream. Not only can you use hosting to earn extra income and even fund your own getaways, but you’ll be playing a really important role in helping people reconnect and spend quality time with loved ones.”

*Based on internal Airbnb data - ranking of the top cities in the world by percentage of women hosts (minimum 1,000 self-identified women hosts).