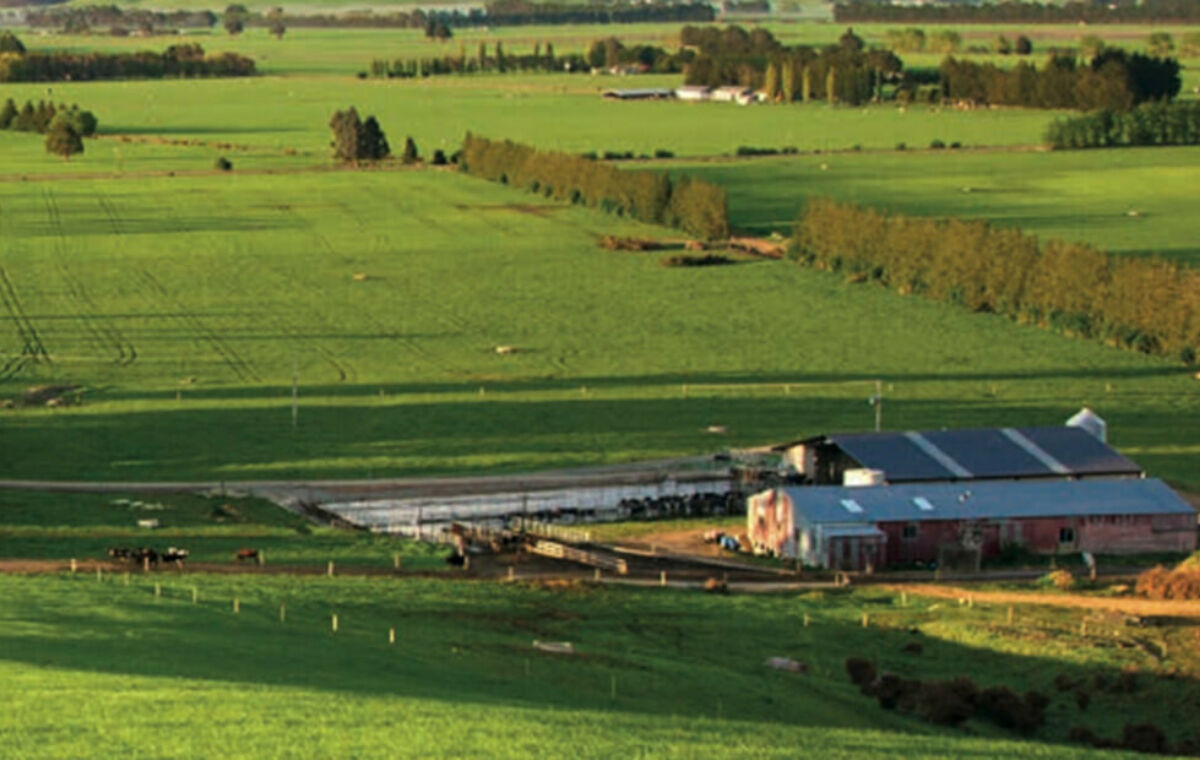 Dairy Farms NZ Limited (“DFNZ”) is pleased to announce the purchase of five contiguous dairy farms in Otapiri in central Southland following Overseas Investment Office approval. The Otapiri farms total 1,207 hectares. Settlement on the first two farms of the cluster of five, occurred during the week commencing 18 January 2016, with settlement on the remaining three farms planned for 1 June 2016.

The latest farm acquisitions add to the existing portfolio of two owned and one leased farm in mid Canterbury, acquired by DFNZ in 2014. With the five new farms DFNZ will milk in excess of 5,500 cows, with the owned portfolio representing approximately 1,825 hectares.

DFNZ was established in 2014 with the aim of providing New Zealand investors the opportunity to have a direct investment in dairy farming in the best dairying regions of the country, with the ultimate aim of seeking, via an IPO, a listing onto the NZX. DFNZ Chairman, David Belcher, said he is delighted with the significant step in delivering on the business strategy of acquiring farms in Canterbury, Southland and Otago and in turn partnering with herd owning sharemilkers.

Chief Executive Officer, Craig McBeth, said we see the herd owning sharemilker model as a critical part of our success given the strong alignment of business drivers for the sharemilker and DFNZ as the landowner.

DFNZ will now commence a planned $4.3 million development programme on the Southland properties, which includes investment in housing, draining, environmental mitigation and a new cow shed.

DFNZ expects to embark on a new programme of capital raising to allow for further acquisitions facilitating a future listing onto the NZX. The Company currently has over 40
shareholders, the majority of whom are New Zealand citizens, with the cornerstone shareholder being Chicago-based investor Sam Zell via his investment entity EGI-NZ Dairy LLC. Mr Zell has a successful record of investing in businesses, including New Zealand businesses and has been involved in numerous IPOs and sharemarket listings internationally. David Belcher said that the new capital raise programme will be targeted at New Zealand investors inline with the Board’s plan to have a New Zealand-dominated share register.