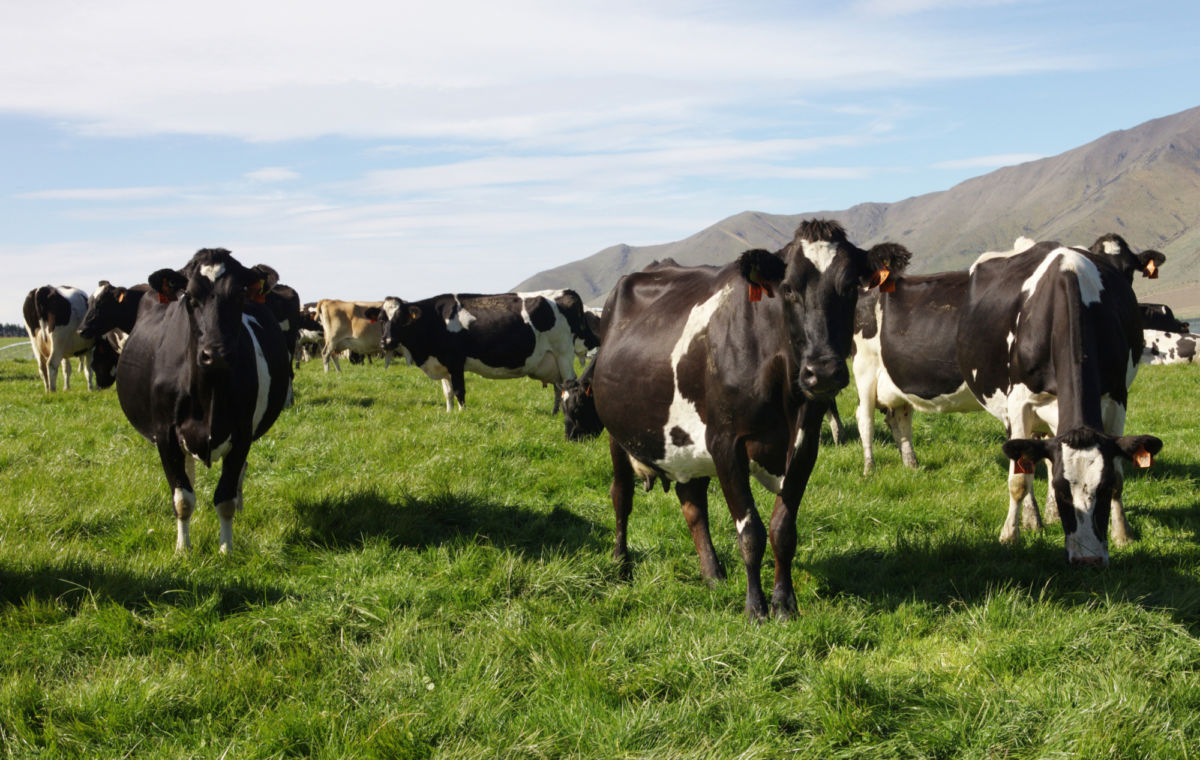 The 2018-19 cow census shows that total cow numbers have remained relatively stable, but the cows we do have are producing more milk than ever before.

New Zealand reached record milk production per herd and per cow this year, with dairy companies processing 21.2 billion litres of milk containing 1.88 billion kilograms ofmilksolids – both up 2.4% on the previous season.

The latest count showed that New Zealand has 4.946 million milking cows – a decrease of 0.9% from the previous season.

DairyNZ Chief Executive Dr Tim Mackle says New Zealand’s dairy sector is continuing to evolve, and the days of significant cow number growth may be over, as numbers have remained fairly stable over the past five years.

“Farmers have been focusing on improving their environmental management in recent years and they have been doing this while stepping up their on-farm efficiency to produce more milk from fewer cows. More efficient milk production has benefits in areas such as greenhouse gas emissions and nutrient losses.” 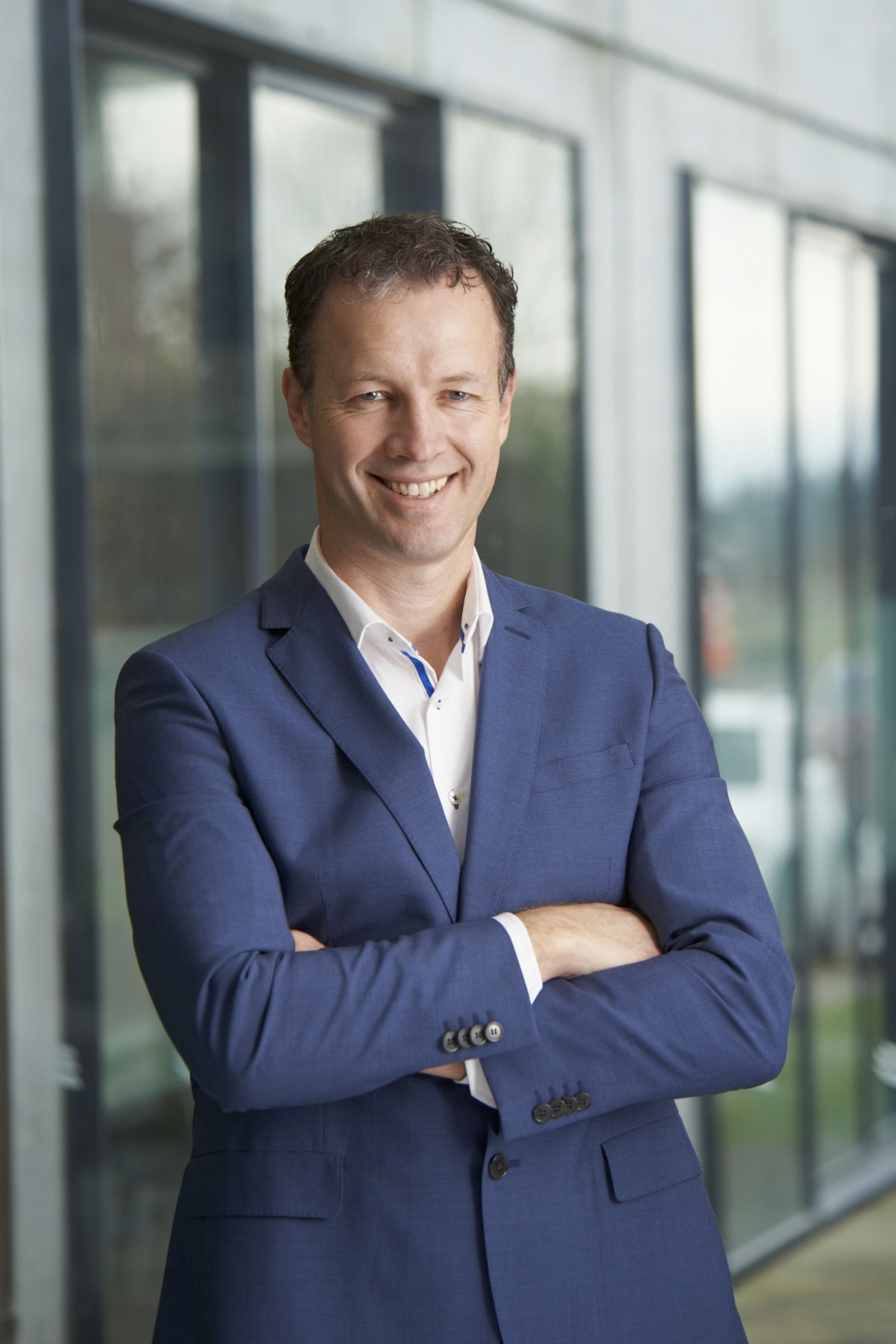 The report reveals an increased uptake of herd improvement services, as farmers seek higher performing, healthier and more efficient cows through the use of herd testing and artificial breeding (AB).

“New Zealand farmers are farming with improved precision and taking advantage of herd improvement services to produce more with less.”

“We’re proud of the role we play to help ensure cows around the country are year-on-year more efficient at converting grass into milk, in turn enabling dairy farmers to reduce their environmental footprint.”

The number of cows mated to AB increased by 1% to 3.59 million cows. The most significant increase was in the number of yearlings mated to AB which jumped up 11% to 230,497 – the highest in the past nine seasons.

Although the sharp increase in the number of yearlings mated to AB shows farmers are wanting to maximise genetic gain across their whole herd, it is also likely to have been influenced by Mycoplasma bovis, Mr McNee says.

“Farmers are looking to reduce their farm’s biosecurity risks wherever possible, which has seen some farmers choose to extend their artificial breeding period to avoid bringing bulls on-farm for mating.” 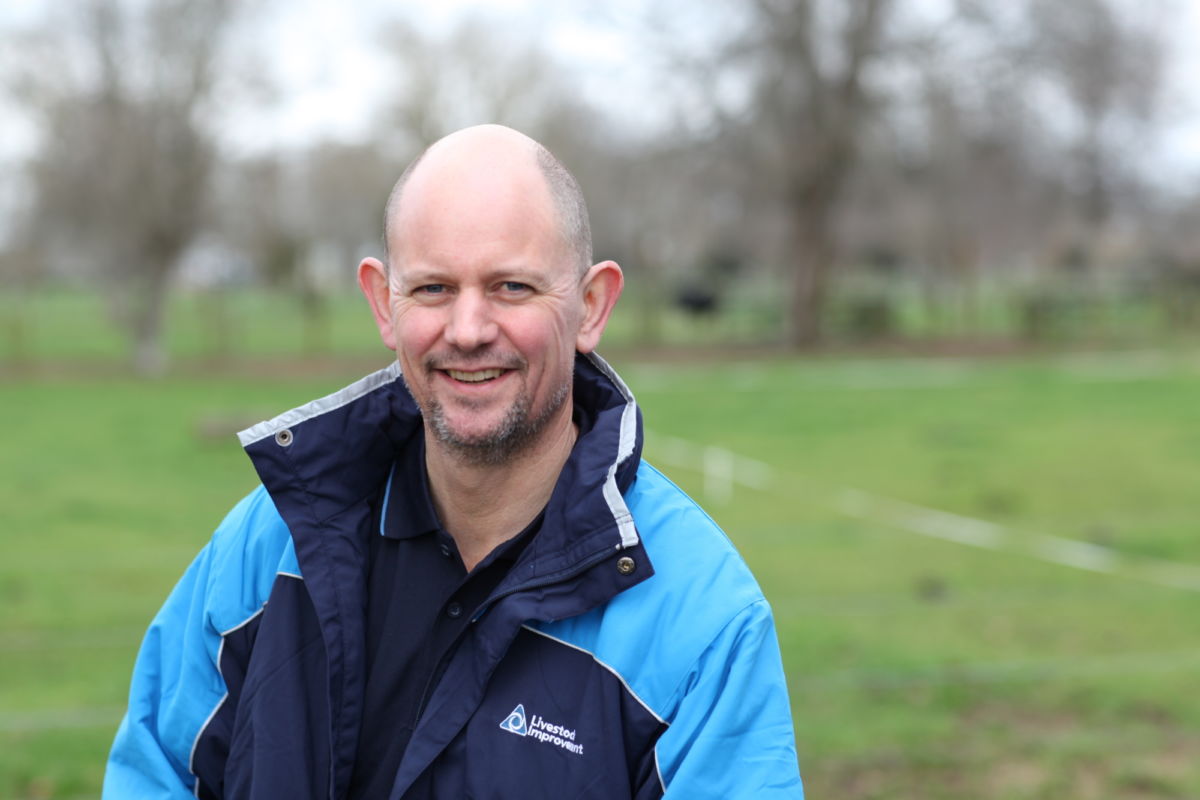 Dr Mackle says the success of our dairy farmers has real benefits for New Zealanders.

“Looking to the future, dairy farmers have made commitments as part of the Dairy Tomorrow strategy to build the world’s most competitive and resilient dairy farms, to protect the environment for future generations and to be world leading in animal care.

Click here for a copy of the full report: New Zealand Dairy Statistics 2018-19.