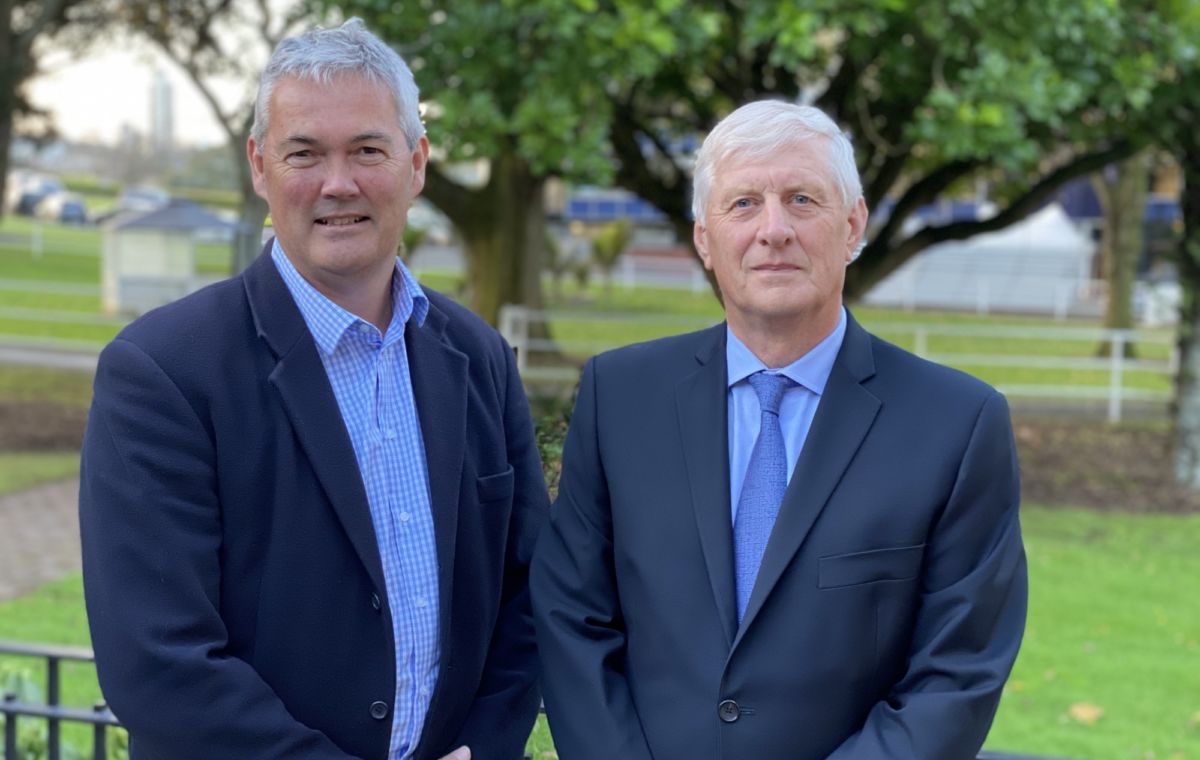 ARC members voted in favour of the merger at the Club’s Special General Meeting at Ellerslie Racecourse this afternoon. This followed CRC members also voting in support on Tuesday.

ARC Chairman Doug Alderslade says the vote for amalgamation is a historic and exciting step for the thoroughbred racing community in Auckland.

“With this vote and a clear mandate from our members, we now have a solid foundation to create a financially viable, internationally recognised racing club for the Auckland region that delivers for all industry participants.

“Thank you to the members of both Auckland Racing Club and Counties Racing Club for supporting a vibrant, sustainable future for thoroughbred racing across the entire Auckland region.

“Crucially, the amalgamation will allow the new club to realise significant combined assets to be reinvested into the industry, and increase stakes.

“The status quo simply was not sustainable, and change was required. ARC and CRC undertook a comprehensive review, consultation process, and independent analysis – all of which made clear that the amalgamation is the best option for both clubs to not only survive but thrive.”

“This marks the beginning of an exciting new chapter for our industry. ATR will be aiming to double average stakes money per race to $100,000 to retain industry participants and attract young people into the industry.

“We have an opportunity now to ensure that the next generation of trainers, owners, breeders, jockeys, and racegoers have a reason to stay involved in our sport locally, and in the long-term,” concluded Mr. Chitty.