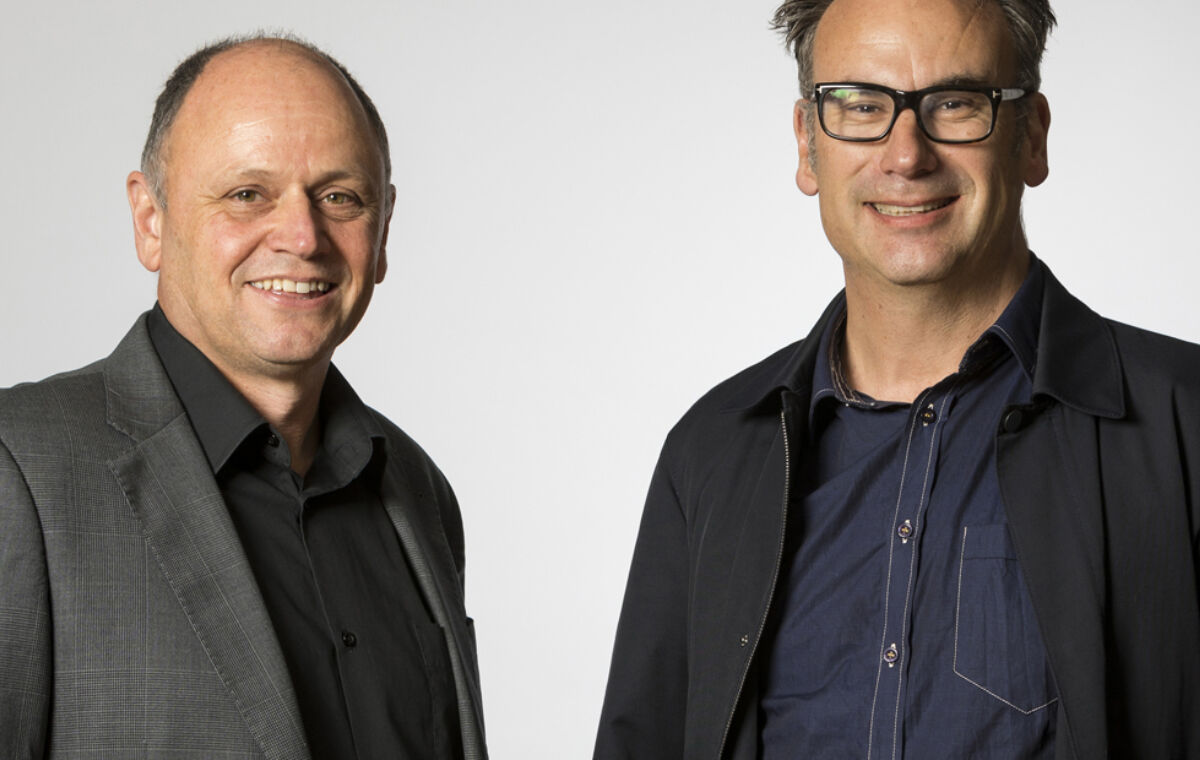 Warren and Mahoney announced today the appointment of John Coop as Managing Director, taking over from Peter Marshall who has held the position since 2009.

This is the first time that Warren and Mahoney has appointed an Auckland-based Principal to lead the practice, and Peter Marshall says it’s a strong signal of the practice’s presence and strength in Auckland.

“The Warren and Mahoney board has been actively reviewing the governance of the business and identifying leadership talent. We have a clear view on where we’re headed and a clear strategy on how to get there.

“John has the capability and capacity to take the practice forward, and his location in Auckland, with the leadership team close by, will strengthen the practice and prepare it for future growth.

“It has been a privilege to have held this role for the past nine years over an exciting time of growth for the business and Warren and Mahoney brand,” said Peter Marshall.

John Coop has held the role of Warren and Mahoney Chairman since 2015, and has been a Principal and shareholder of the practice since 2001, and Regional Principal of the Auckland studio since 2011. His new role as Managing Director is effective as of 1 April 2018.

“We have a strong business and our ambition is to be a New Zealand design practice active in the wider world. The more knowledge, experience and talent we can gather from afar, the more we can positively shape the New Zealand built environment.

“Peter Marshall has guided the practice superbly for over nine years, through the Christchurch earthquakes, a period of growth into Australia, and an increasingly complex construction sector. It is an exciting challenge to take on this role, and to continue this story,” said John Coop.

“Having Graeme located in Christchurch with close ties to Australia will assist in balancing the geographic spread of our leadership,” said Marshall.