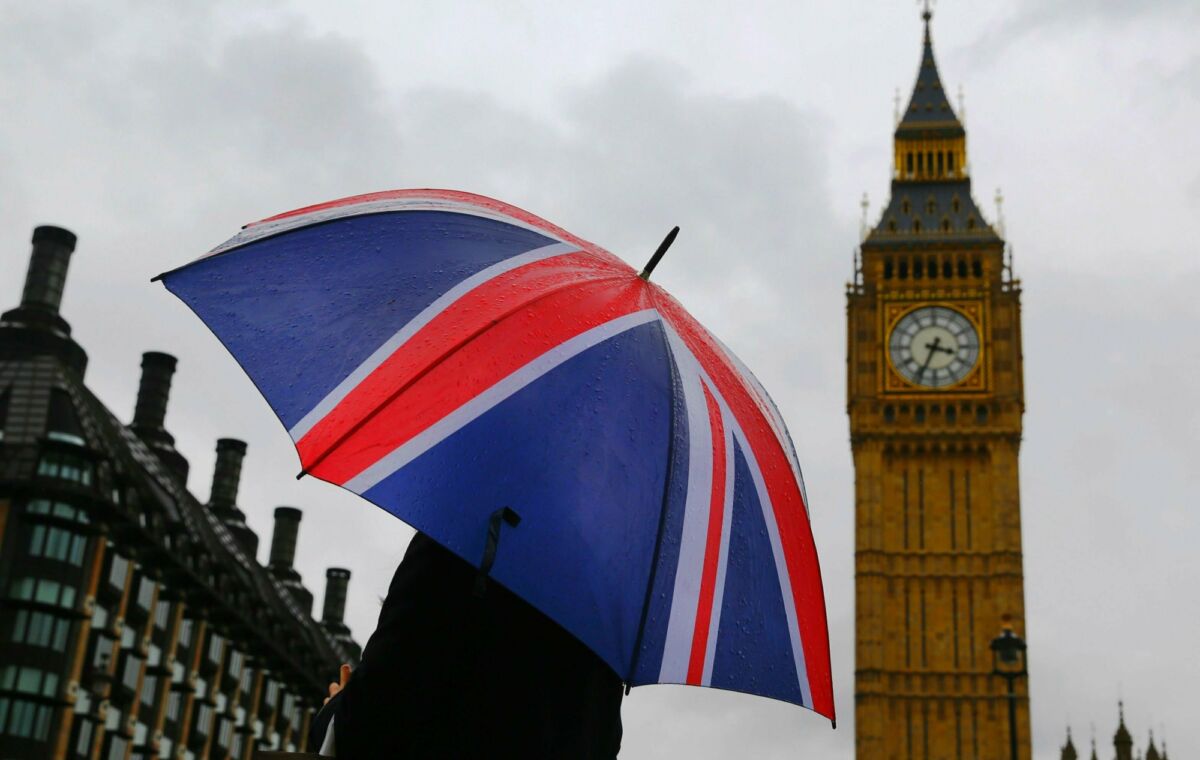 Everything in the upcoming UK election is about Brexit

Amid Britain’s lingering Brexit hangover, the general election could be closer than predicted

It was about 2am on June 24 in a stuffy hotel bar in the depths of Westminster when the reality that the UK had voted to leave the EU properly hit home. Cabinet Ministers, MPs, staff and donors wandered around in a daze. Some took full advantage of the open bar, some were emotional, but most sat in a grim silence.

Having spent the 12 months prior working as chief of staff to the chairman of the Conservative Remain campaign, I was afforded a ringside seat to this bleak scene and the events leading up to it.

It was a slightly surreal job. A meeting at Downing Street could be followed by a furtive encounter with a tabloid journalist in the bowels of the House of Commons, before proceeding on to a town hall debate in Bognor Regis.

Seeing big political beasts like George Osborne, David Cameron, Peter Mandelson, Ed Miliband and Boris Johnson operate up close and under pressure was fascinating. UK politics can be confounding, but in comparison to New Zealand politics it’s an exciting and alluring proposition.

In hindsight, the referendum result shouldn’t have come as a surprise. Despite public and private polls showing a narrow lead for Remain, the sentiment across political lines was clearly for Leave. From Tory retirees in Sussex, to working class lifetime Labour voters in Sunderland, to second-generation immigrant families in Birmingham – there was little enthusiasm for the EU.

On the Remain side we relied on a seemingly impressive combo of endless facts and numbers, the endorsement of experts from President Obama to Richard Branson, and a wallop of “Project Fear”. It didn’t work. Funnily enough your average voter struggling to make ends meet doesn’t care much about the intricacies of the Single Market and being lectured by “experts” about how to vote. They do care about being able to control immigration, jobs, the NHS, and that proud British tradition – sticking one up the Europeans.

So, what does all this mean for the upcoming UK general election? For a start, everything in this election is about Brexit. It wouldn’t be happening if it wasn’t for Brexit and Theresa May wouldn’t even be prime minister. It will be the defining issue for the next parliamentary term, and whoever is in power will live or die on how they manage it.

Secondly, it has blurred traditional political lines. Working class Labour heartland seats in northern England voted strongly for Brexit, despite Labour campaigning for Remain. The Tories believe that this, and working class voter concerns about Jeremy Corbyn, mean that many previously safe Labour seats are up for grabs. Conversely, Remain supporting seats in London and the south that the Tories won in 2015 are at risk as disillusioned voters look to the pro-Europe Liberal Democrats.

Finally, as the Brexit vote showed, the British electorate is not as conservative and sensibly-minded as one might assume. If frustrated enough they’re more than prepared to rip up the status quo and take a leap into the unknown.

Theresa May called a snap election because she calculated that Jeremy Corbyn was so patently unsuitable to be prime minister that she could secure a historic landslide victory for the Conservatives. A week out from polling day and May’s performance has been so poor, and Corbyn’s not quite as disastrous as expected, that the Tory lead has collapsed in recent polls.

It’s poised to be a fascinating election, but one thing we can be sure about is that come the night of June 8 – somewhere in the UK there’s going to be another replay of that bleak bar scene.

Thomas Pryor is an Associate Director at Sherson Willis